Volkswagen India is having a busy end to 2016. After the launch of the Polo ALLSTAR and the Polo GTI, they have now rolled out an updated Vento. The new Volkswagen Vento 2016 features the updated 1.5 L Diesel engine and gets a new colour option. The Petrol engine options remain the same. Also, while the update was expected to feature new LED headlights, that has not been the case. Read on for more on the new Volkswagen Vento 2016 India launch, price, mileage and specifications. 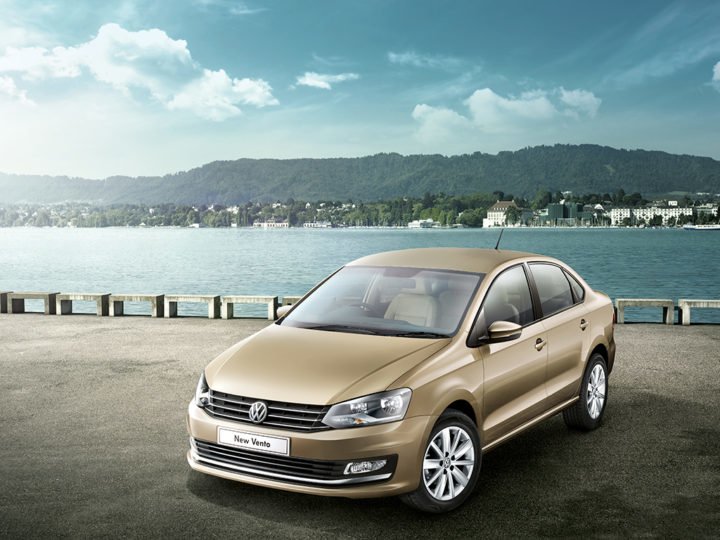 It maybe noted that the Vento is fast losing out to the Maruti Ciaz and the Honda City. With then new Skoda Rapid already on sale and the new Verna slated for a 2017 launch, it gets all the more important for VW India to inject some freshness into the Vento. This is exactly where the 2016 Vento facelift could help matters. Here’s all you need to know about the new Volkswagen Vento 2016 India Launch Date, Price, etc-

The 2016 Vento made its India debut at the Auto Expo 2016. However, the updated model listed on Volkswagen India’s website does not feature the cosmetic updates that we were expecting. As part of the update, it sports a new Diesel engine and a new paint shade. It is possible Volkswagen will roll out the updates such as LED headlamps in the coming months.

Volkswagen India is yet to make an official announcement on the launch of this car. However, it has already made it to the official website and brochure.

The Volkswagen Vento range starts at Rs. 8.16 lakh for the base petrol. The most expensive Highline Diesel automatic variant of the Vento costs Rs. 12.59 lakh.

The 2016 Vento facelift is powered by the same 1.2 litre Turbo and 1.6 litre Normally Aspirated petrol engines. However, the Diesel models get an updated version of the current 1.5 litre Turbo Diesel engine. This engine outputs 110 PS. It offers better mileage too. This engine’s torque output stands at 250Nm. While the Manual Transmissions are 5 Speed units, the Automatic option on offer is a 7 speed DSG.

The new Diesel model is most fuel-efficient of the lot. It has an ARAI certified mileage of over 22.27 KMPL for the manual version.

Colour options for the Vento witness the addition of a new Blue Silk option. This particular paint shade made its debut on the Ameo and is also on offer with the Polo AllStar. Currently, the Vento is on sale with 6 colour options- 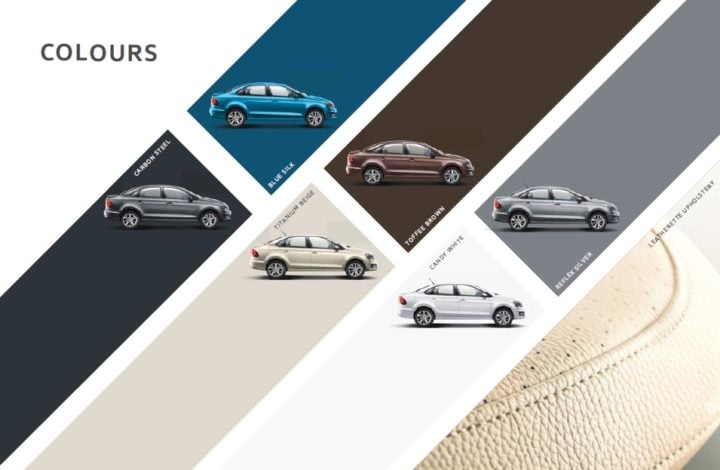 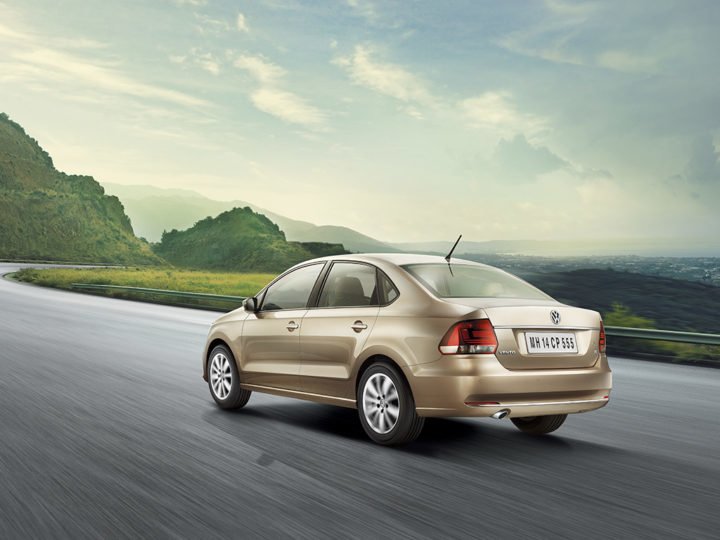 The 2016 Volkswagen Vento was expected to sport minor styling updates. However, theta has not been the case. It continues with the same exterior as before. There were reports suggesting the front will get updates in the form of new LED headlamps boasting U-shaped LED Daytime Running Lamps (DRLs). Even the spy shots back that claim. However, no changes have been made to the exterior. The front-end is characterized by a Passat-like grille and fog lamps. We have always loved the Vento for its clean lines and neat surfaces. We feel the new LED headlamps would have given the new 2016 Vento a sufficiently premium look.

Some spy images also show the Vento with new black alloy wheels. Again, these updates have not made it to the Vento yet. It is possible that Volkswagen will roll out these updates in the coming months.

On the inside, the Vento doesn’t get any changes. Its features list includes- 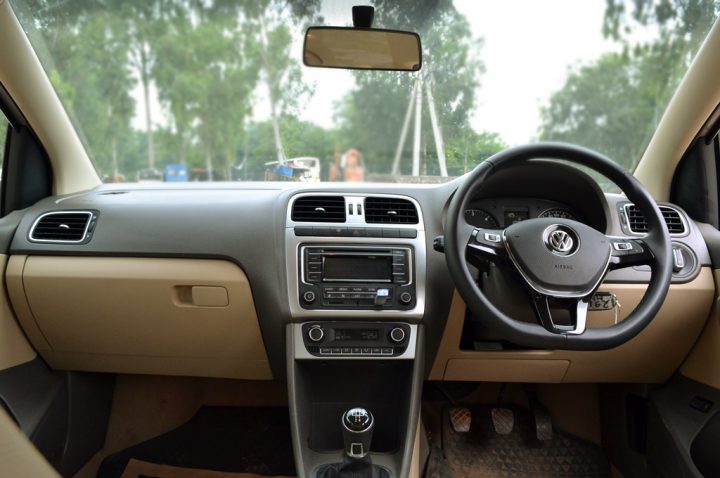 Other than the inclusion of these features, the interior will be largely unchanged. 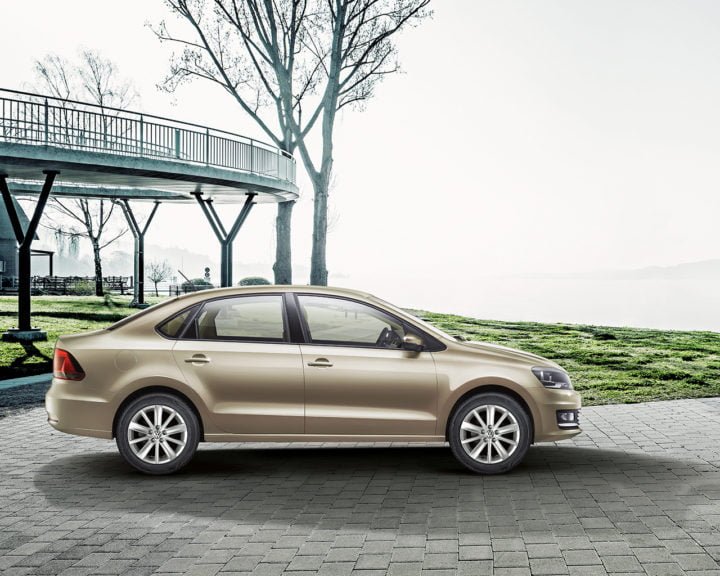 Stay tuned to CarBlogIndia for more on the New Volkswagen Vento 2016 India Launch, Price and Other Details of the upcoming facelift.