The Indian subsidiary of the German car giant has launched its fastest Polo in our country’s fast-growing premium hatchback market. Volkswagen India made an official announcement regarding its plans of bringing the Polo GTI to our shores, and the Fiat Punto Evo Abarth rival was also on display at the Auto Expo 2016. India gets the Polo GTI only in the 3-door body style. Volkswagen Polo GTI is priced in India at Rs. 25.99 lakh (ex-showroom Delhi). The Volkswagen GTI will be limited to just 99 units. Read on to find all the available Volkswagen Polo GTI India launch details. 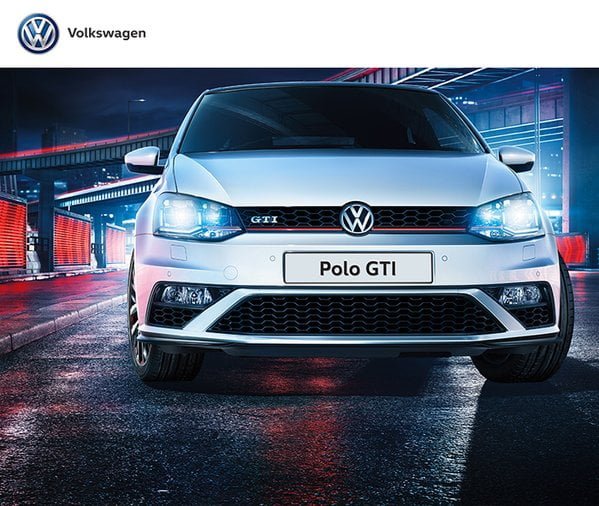 The Volkswagen Polo GTI India launch took place on November 3, 2016. Volkswagen made its intention of launching the Polo GTI in India public early this year. This was followed by showcasing the same at the 2016 Auto Expo in February. Till now, the German auto giant had been channelling all its focus towards the Ameo compact sedan. The petrol and diesel variants of the Polo based compact sedan have now been launched. 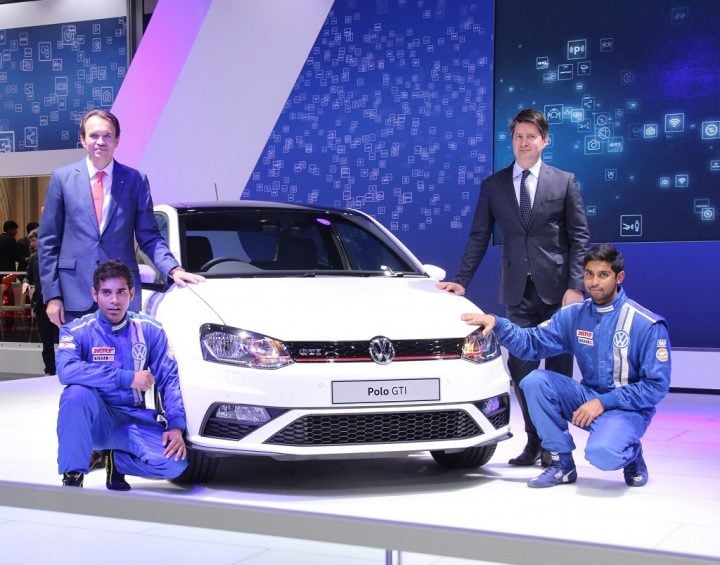 Speaking at the occasion, Mr. Michael Mayer – Director, Volkswagen Passenger Cars India said, “The GTI is one of its kind in the performance hatch segment and is designed for the petrol heads who are well versed with the GTI philosophy. It seamlessly blends power with comfort that guarantees performance and an adrenaline packed driving experience. The one who drives a GTI need not to explain anything. He simply drives a statement. Volkswagen GTI remains the icon for all sporty cars and we are extremely proud to bring this phenomenon to India.”

Obviously, the Polo GTI costs quite a lot more than the standard Polo. While we were expecting an ex-showroom price of around Rs. 20 lakh, it costs a staggering 25.99 lakhs in India. It is on offer in only one, fully-loaded trim. The Volkswagen GTI will be brought in as a CBU i.e. it will be imported to India in completely built form, which is the main reason behind the very high sticker price. Volkswagen India is looking to cater to a very small group of enthusiast buyers and is confident that the GTI will find enough takers in India to justify its launch.

As of now, Volkswagen sells two performance oriented (in relative terms) versions of the Polo hatchback – Polo GT TSI and Polo GT TDI. The company claims that there a significant chunk of buyers opting for these variants of the hatchback despite a high price of almost Rs. 10 lakh (on-road). The promising sales number of the Polo GT variants have given Volkswagen the confidence to go ahead with the Volkswagen Polo GTI India launch. Bookings for the 99 limited edition Volkswagen GTIs are currently underway.

In terms of pricing and power output, the Volkswagen Polo GTI doesn’t really have a genuine rival in India. The Fiat Punto Abarth comes the closest. Indirectly, the Polo GTI, thanks to a high sticker price, will end up rivalling premium hatchbacks such as the Mercedes A-Class, Mini Cooper S and Volvo V40.

The Polo GTI gets a sports suspension and disc brakes for all the wheels. The car also gets engine drag torque control, electronic differential lock and new vehicle dynamics function XDS+. For India, Volkswagen has raised the suspension of the GTI to help tackle our roads. 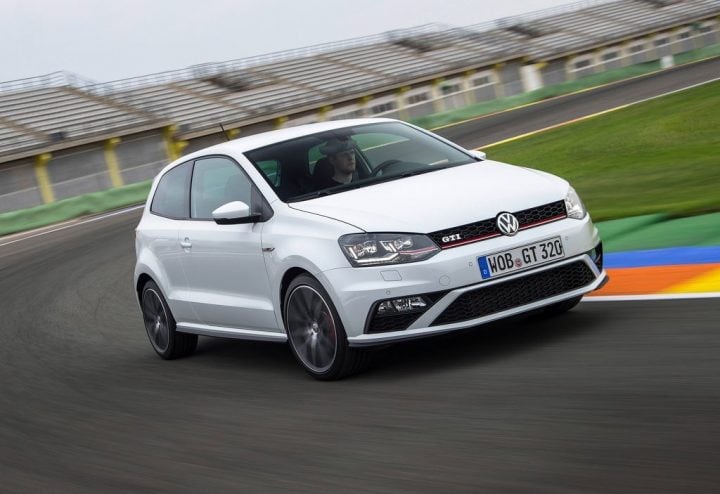 Fuel mileage is unlikely to be high on the priority list of Volkswagen Polo GTI buyers in India. However, thanks to turbocharging and low kerb weight of the hatchback, the Polo GTI fuel mileage could be around 9-10 kpl overall in real world conditions. We’re still waiting for info regarding official fuel efficiency figures.

Quite obviously, the Polo GTI doesn’t look too different from a vanilla Polo. However, the GTI variant does get some styling updates, all of which come together to make the Polo look more special. The biggest difference being the 3-door configuration. The Polo GTI boasts of full-LED headlights, honeycomb mesh grille, a set of new bumpers, red brake callipers, 17-inch wheels and an aero kit. The Polo GTI also sits 10 mm lower than the non-GTI variants. On the inside, the car gets sport seats, new steering wheel, new upholstery with contrast red stitching and aluminium pedals.

These are the Volkswagen Polo GTI colours available in international markets. India gets only five colour options for the Polo GTI.

Powering the 2015 Polo GTI is a 1.8-litre, four-pot turbocharged petrol motor. It pumps out 192 PS of max. power and 320 Nm of peak torque. The motor comes mated to a 7-speed DSG and if company figures are to be believed, this car is capable of a 0-100 km/h time of just 7.2 seconds. All things considered, the Polo GTI is the hottest hatch on sale in India and by quite a margin. Its closest rival, the Fiat Abarth Punto makes about 145 bhp and 212 Nm and comes with a not so impressive 5-speed manual. If the sales figures of the Polo GTI are even remotely encouraging, other manufacturers might consider bringing high-performance hatchbacks to India as well. 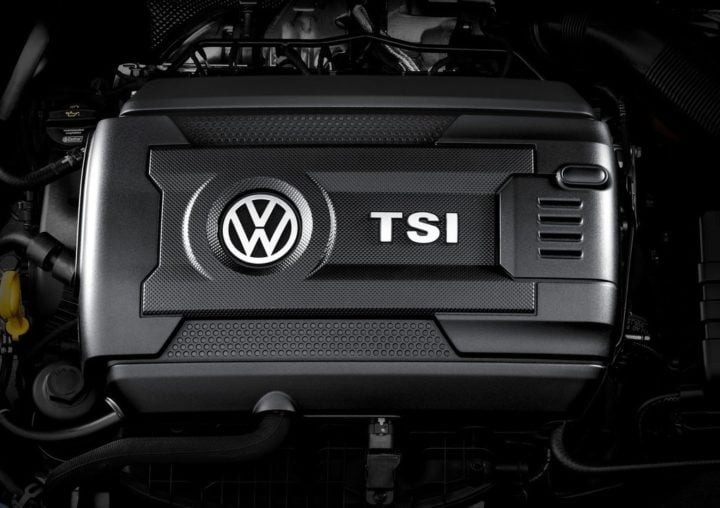