The new Audi A4 India launch took place at an official event today. The new A4 was on display at the Auto Expo in February this year. 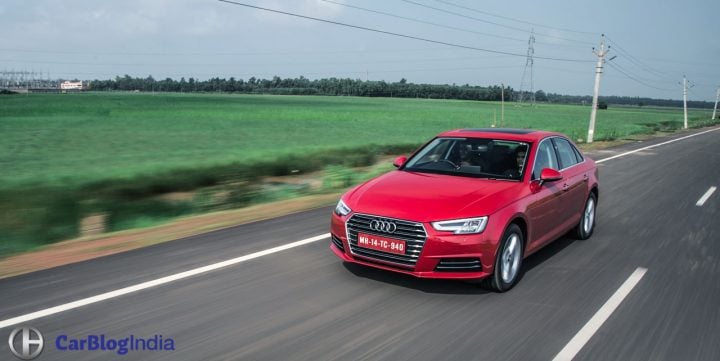 The new model 2016 Audi A4 gets a set of TFSI and TDI motors. For now, the A4 will only be available with a 1.4 L TSI turbo petrol. Diesel engine options will find their way to the lineup later on. Transmission duties will be handled by a 7-speed automatic. 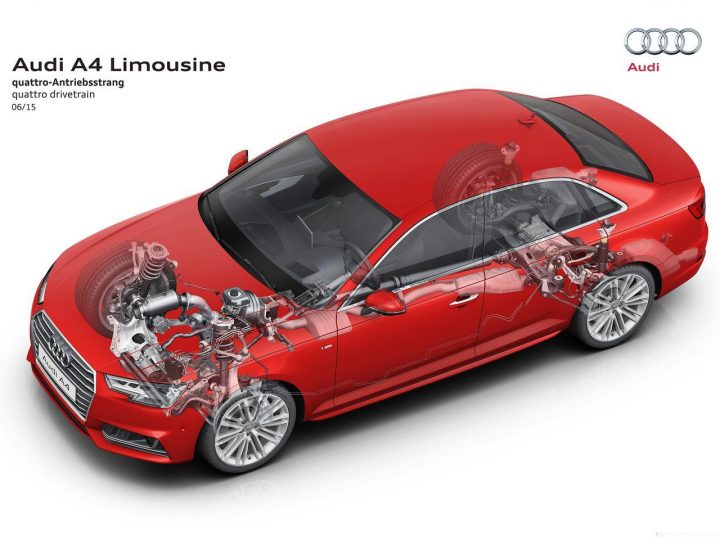 The new model 2016 Audi A4 is based on the second-generation of the company’s MLB platform, which basically means it is bigger than the car it replaces and lighter by around a 100kg. 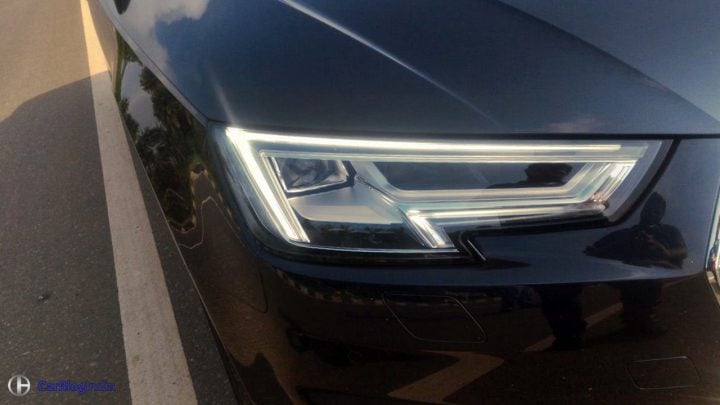 The latest Mercedes C-Class has set the benchmark in this segment and the baby S-Class will be hard to match, let alone beat. But Audi has the capability to do it as the sedan is a product of huge significance not only in international markets, but India as well. 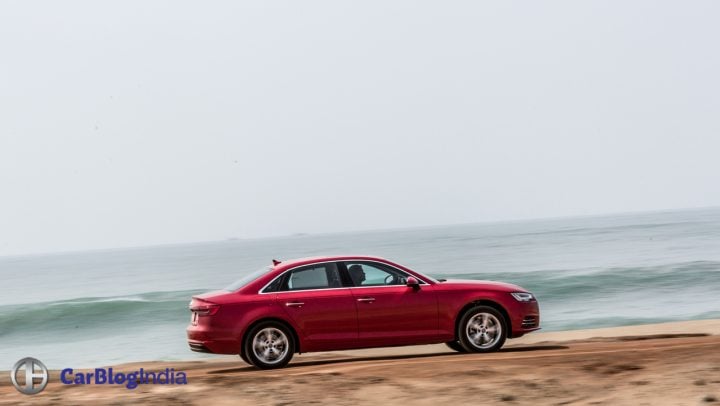 India has been a favorite test ground for Audi. The Ingolstadt-based maker was recently caught testing by a Car Blog India reader from Mumbai. Check out our exclusive spy pics of the upcoming Audi A4.