New Nissan Micra To Launch In India By 2019- Report

The new Nissan Micra is going to come to India as a heavily reworked version of the new Micra sold in European country’s. Furthermore, it is going to use a low-cost CMF-A+ platform for keeping the costs down.

It is quite some time now since we have seen Nissan India launch a new vehicle in our country. It seems that the Japanese automaker has focused all its attention on its budget brand Datsun which has been doing quite well recently. Particularly because of its entry-level hatchback Redi-Go. That said, Nissan own product portfolio which includes the likes of the Micra and Terrano is in a desperate need of an upgrade. Now, however, it seems that Nissan is finally going to introduce a new vehicle in India. According to a report published in Overdrive, Nissan is currently working on an update of the Micra for the Indian market. 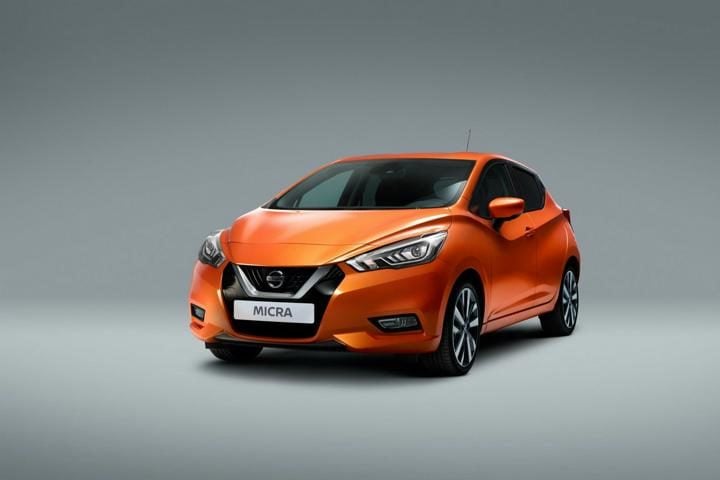 Nissan has already initiated the work on the updated Micra for India. It is likely that the next-generation of this premium hatchback will arrive in India by the year 2019.

The new Nissan Micra is going to compete in the premium hatchback segment in India. Consequently, expect the prices of this vehicle to range in-between INR 5.5 to INR 8.5 Lakh. Hence, it will compete against the likes of Maruti Baleno, Hyundai Elite i20, Honda Jazz and the Volkswagen Polo. 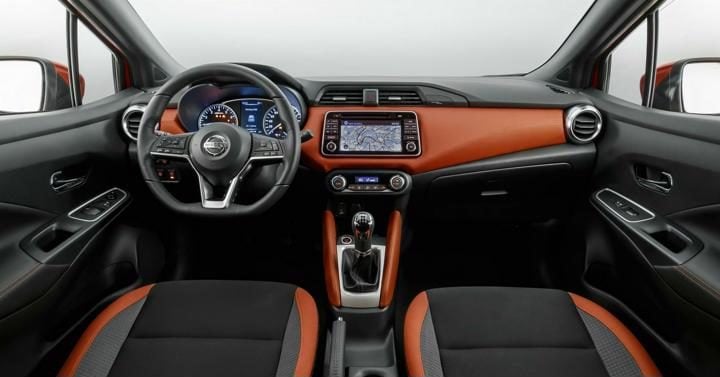 The Indian version of the new Nissan Micra is going to derive out of the international spec model. That said, it will use a completely different chassis in comparison. In European model is based on the re-engineered version of the automaker’s V-Platform. The car which is going to come to India will feature the CMF-A+ platform.

In terms of the car’s exterior profile, apart from minor tweaks, it is likely to remain the same as the Euro-spec version. Hence, the new Micra will have projector headlamps, LED daytime running lights, alloy wheels and other exterior features. The next-generation Nissan Micra is going to have a very sharp design. This is bound to polarise buyers in its favour. Since this is one of the major factors for buyers in India looking for a car in the premium hatchback segment. 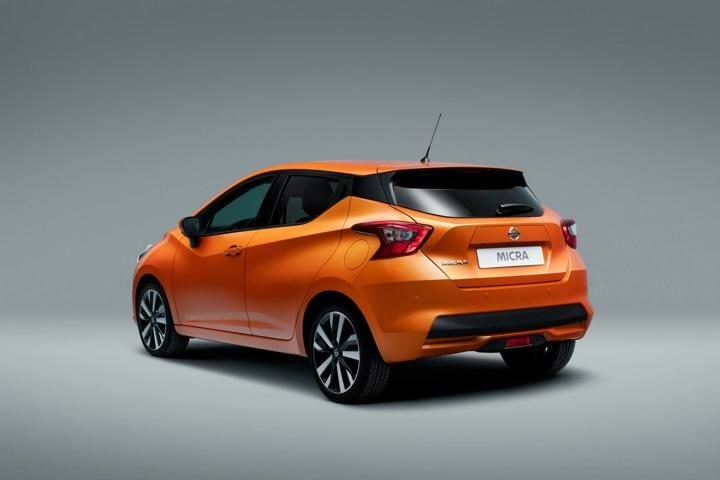 Furthermore, the cabin of the new Nissan Micra will also get a major overhaul. The design is likely to be similar to the international model. However, expect the car to use lower grade plastics and accents to save costs. That said, the hatchback will have a pretty decent feature list. It is going to have a touchscreen infotainment system, automatic climate control, steering mounted control to name a few.

In addition to this, the new Micra will score high in terms of safety. It is going to have ABS with EBD and dual airbags as standard across the range. Also, the hatchback is going to get ISOFIX child seat mounts at the back. 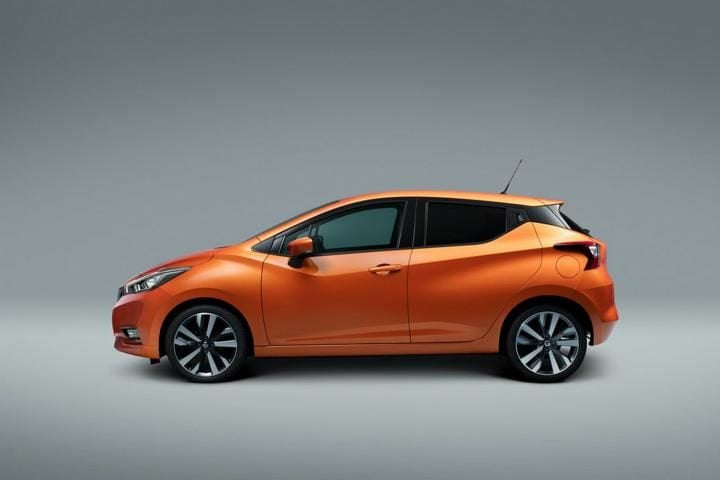 The engine specification of the new Nissan Micra will remain the same as before. The petrol derivative is going to get a 1.2-litre engine. While the diesel derivative will have a 1.5-litre oil-burner. The hatchback will get a 5-speed manual gearbox as standard. Nissan will also introduce a CVT automatic in the petrol derivative as well.