The next generation Renault Duster, which has so far been known as the new Renault Duster 2017, will make its global debut at the 2017 Frankfurt Motor Show on September-12. The news about the new model Duster’s public debut comes directly from Carlos Ghosn, Chairman and CEO, Renault–Nissan Alliance. It’s likely the new Renault Duster 2017 will launch in Europe in early 2018. Its India launch, however, could happen only by 2019 and the new SUV could launch here under the Renault Grand Duster moniker. . 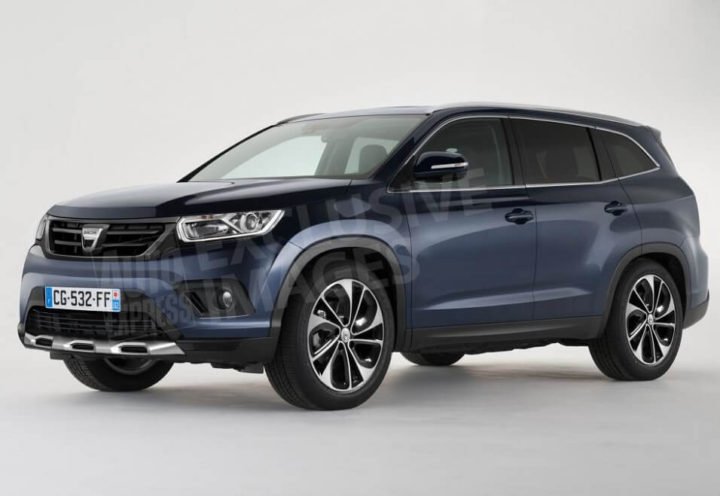 The new Renault Duster 2017 will be an all-new generation model. Renault plans to re-build the Duster, right from the scratch. The 2017 model of India’s popular small SUV will have an all-new design, new engines and a new platform. It’s very probable that the new model Duster will offer both 5-seat and 7-seat layouts. The Renault Duster 7-seater model makes a lot of sense for Indian market, where such vehicles are often bought by large families.

Speculations abound that the Renault Duster 7-seater will not share its platform with the regular 5-seater Duster 2017. Underpinning the new 2017 Renault Duster will be a modified BO platform. The BO platform currently underpins the latest Logan.

The new 2017 Renault Duster will make its public debut at the 2017 Frankfurt Motor Show in September this year. Subsequently, it will go on sale in Europe by mid-2018. Its India launch date, however, is likely to fall in 2019. That said, the new model of the popular Small-SUV could make its India debut at the 2018 Auto Expo. In India, the 5-seater version is likely to launch before the 7-seater version.

The 2017 Duster will be pricier than the current model. This will be owing to a modern platform, new engines and a fresh design. The 7-seater version will be, obviously, costlier than the regular version. Chances are that the prices of the 2017 model of Renault’s popular SUV will start at Rs 8.5 lakh in India. The top model’s price could be about Rs 13 lakh. It may be noted here that the Duster has lost its crown to the Hyundai Creta. Hence, the new model will have quite a task in front itself to reclaim the lost glory. 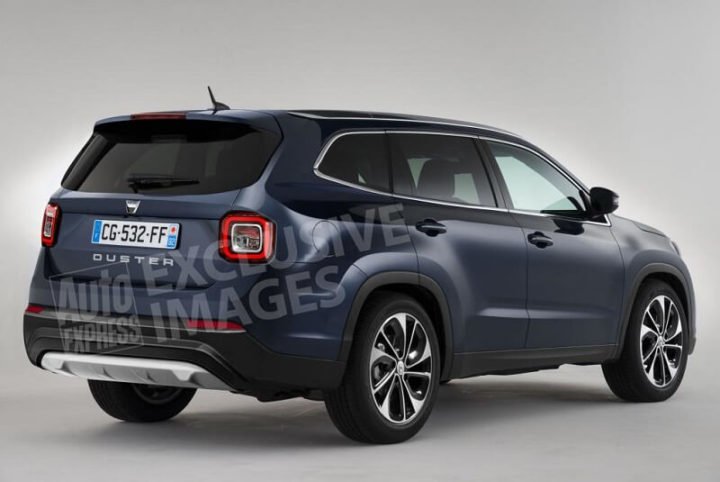 Internationally, the new model Renault Duster 2017 will launch with a 1.2-litre TCe petrol engine with 124 BHP of max. power. Also available will be a 1.6-litre Diesel engine with 130 BHP on tap. Both these engines could make it to India. However, don’t be surprised if Renault India decides to retain the current set of engines to keep the prices competitive. The new Duster will be available with Manual and Automatic transmissions abroad. In India, however, again, it could retain the excellent 5-speed AMT with the current engine. All Wheel Drive will be optional, at least on the Diesel engine variant.

As the engines are likely to come from the current model, even the average fuel mileage could be largely the same. Hence, expect a minimum mileage of 12 KMPL from the petrol engine. The Diesel engine can return a peak mileage of as much as 18 KMPL out on the highway. 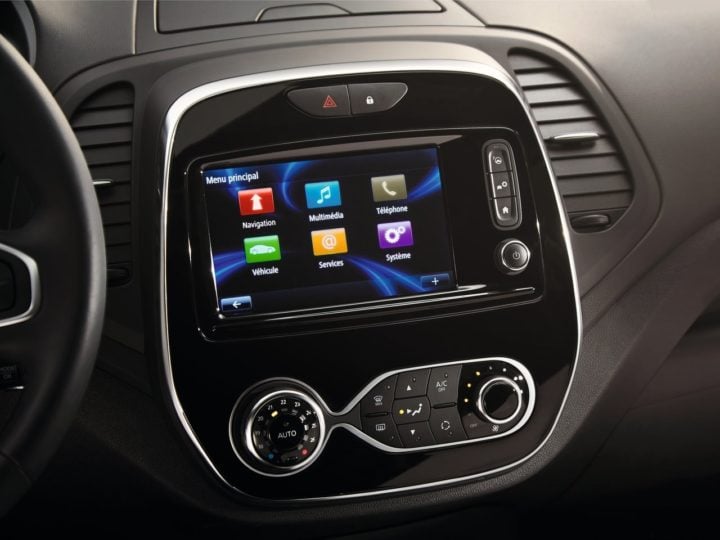 Like we said, the new Duster will be larger than current model. Underpinning the 2017 model will be an updated version of the BO Platform. The next generation SUV will feature an all-new design language. However, it’s pretty much for sure that it will have a few hints of the original Duster. Chances are that the 7-seater version of the new Renault Duster 2017 will be as much as 200 mm longer than the regular 5-seater variant. Its overall length will be likely in the region of 4.7-metres. The next generation Duster will look a lot more modern and is likely to have a more aggressive stance. Features like a faux skid plate, roof rails, stylish alloy wheels and plastic cladding are likely to make way to the new model, too.

Much like the exterior, the interior of the 2017 Renault Duster will be completely new. Chances are that the lower variants of the new Duster will get a Silicon Black colour theme. The higher models, on the other hand, will get a Federer Grey theme. The new colour tones will aim to impart a premium touch to the upcoming SUV. Also, even in terms of design, the interior setup will feel a lot more modern. The cabin will be a lot more spacious, especially for the 7-seater model. The new row of seats will be spacious enough to accommodate two adults. There will be a host of features on offer. These will include a multi-function steering wheel, AC blowers for all rows of seats, flexible seating option and a lot more. Also, expect the new Renault Duster 2017 to have a lot of digital displays.