Auto Expo 2016 witnessed several high profile launches, concept displays, and some important announcements. Among the most important reveals by Renault India at this year’s Expo came in the form of a handful of new versions of the stylish Kwid small car. One such version was the AMT model. It has been launched in India and price of Renault Kwid AMT in India is Rs. 4.25 lakh (ex-showroom Delhi). In this post, we have put together all the available details on the new Renault Kwid AMT 1.0 Model. We have also talked about two new tastefully modified versions of the Kwid that were showcased at the Auto Expo 2016. Read on for Renault Kwid AMT price and more details. Also See – Renault Kwid AMT Review 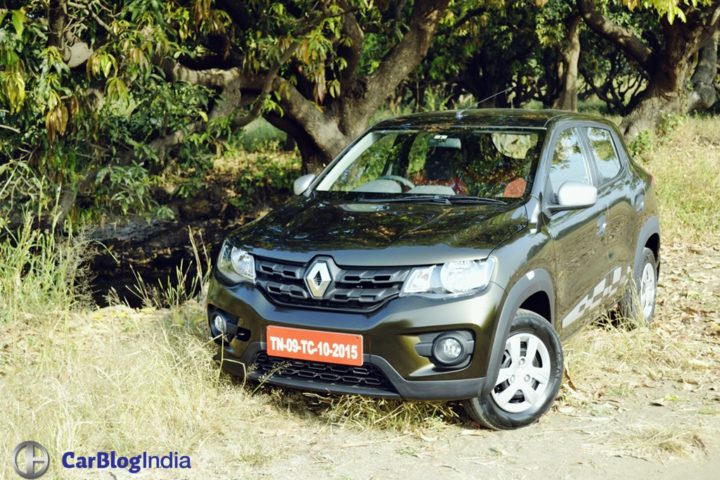 The Renault Kwid AMT automatic model is priced at Rs. 4.25 lakh. That means it costs just Rs. 30,000 more than the 1.0 L Manual model making it a very good deal indeed. However, these prices are introductory. 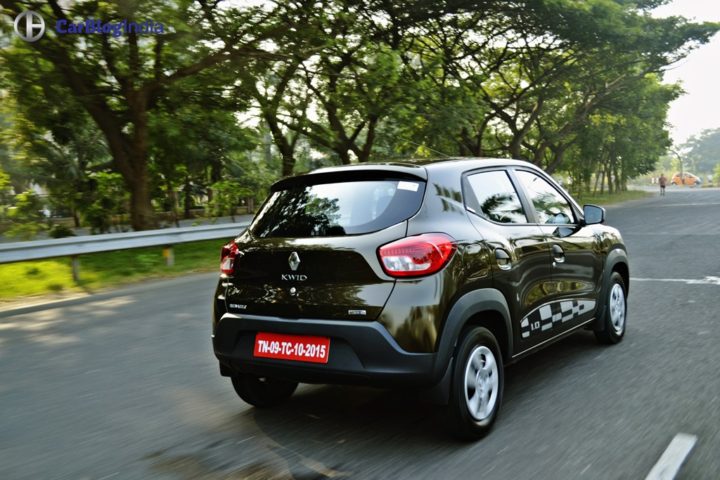 While the manual version of the Kwid 1.0 SCe return 23.01 KMPL overall, the Kwid AMT is slightly more fuel efficient at 24.04 KMPL. 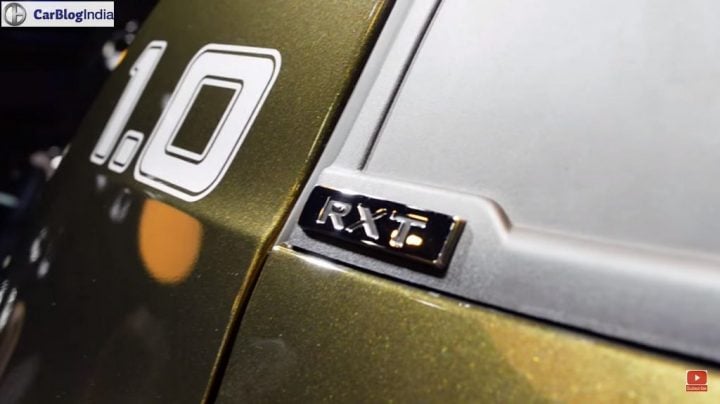 The Kwid AMT is a potent rival to the Maruti Suzuki Alto K10 AMT. The 1.0 L variants will rival

As expected, the Kwid AMT shares everything apart from its transmission with the current Kwid 1.0. Hence, it remains similar even in dimensions. 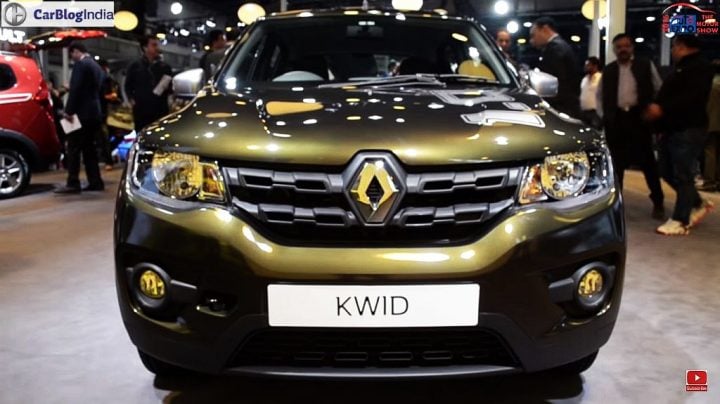 Exterior: The Kwid AMT shares all of its body panels with the current Kwid. This means that it continues to benefit from SUV-like beefy looks and a high ground clearance of 180 mm. Compared to the usual crop of budget-end hatchbacks, the Kwid looks decidedly more interesting and more eye-catching. Our favourite bit is the front-end design, which lends a mini-Duster look to the Kwid.

Interior: On the inside too the Kwid AMT 1000cc variant looks much like the standard Kwid. This means that it gets a spacious cabin that can easily accommodate 5 passengers. It also has a boot capacity of 300-litres, which is again best-in-class. The only change in the interior is the advent of the AMT instead of the manual transmission. The AMT variants get a rotary gear selector. And in place of the manual gear stick you will find a usable cubby hole. 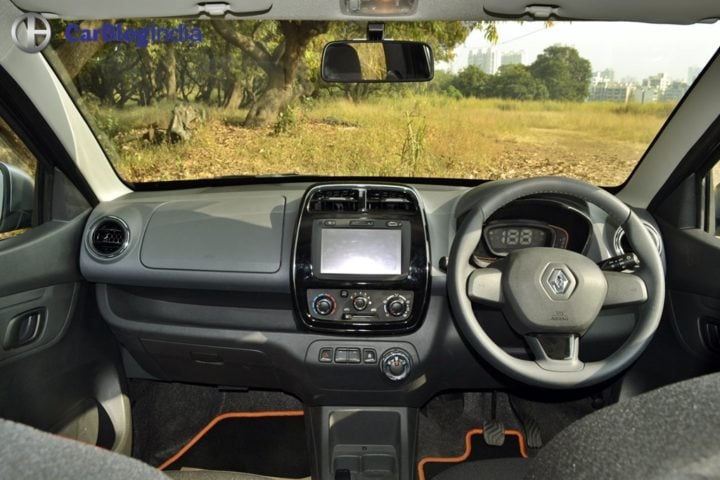 The AMT is available only in the top-end RxT(O) variant. This means it comes with features such as-

The Kwid has been successful in garnering a great response from the India car buying lot more than a hundred thousand bookings registered till date. Now, however, Renault has decided to make this entry-level hatchback even more attractive by releasing an AMT equipped version of the Kwid.  Christened as the Easy-R, the AMT ‘box on the new Kwid comes mated to a 1-litre motor that is more powerful and yet, should be almost as efficient as the current 799cc mill. Use of clever technology means the Kwid 1.0 litre delivers usable power even at the lower end.

Renault has revealed the new 1.0 Litre engine (1000cc) models of the Kwid with better performance. It uses advanced 4-valve per cylinder technology coupled with DOHC layout for superior low-end performance and better fuel economy at the same time.

The Easy-R variant is the automated gear shift variant (AMT) with a 5-speed gearbox. It provides for a combination of stress-free driving experience and high fuel economy at the same time. There is also crawl function to move forward or backward slowly even without pressing the accelerator pedal. 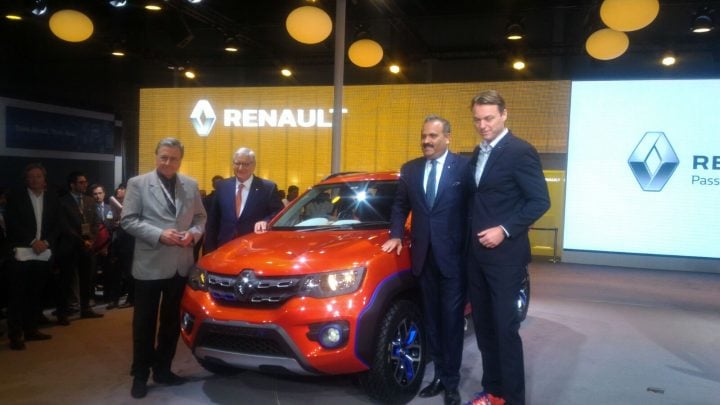 As we said, Renault India also showcased a couple of interesting modified Renault Kwid models at the Expo. Dubbed as the Kwid Racer and Climber, both these models are a showcase of the possibilities of styling modifications on the already stylish Kwid. While the Kwid Climber boasts of higher ground clearance, wider tires, and short overhangs, the Kwid racer is low-slung, gets low profile tires, a roll cage and several premium styling bits such as LED headlamps.