The Renault Kwid entry-level hatchback, which was launched around mid-2015, has managed to garner more than one lakh customer orders in in less than a year since its launch. The Kwid is a very important product for the Indian subsidiary of the popular French car maker and has played a major role in helping it establish itself as a volume seller in India. In June 2016, the Kwid even managed to outsell the Maruti Swift, a car that has consistently featured in the top 4. Read on to find out all you need to know about the Renault Kwid India launch details, price, features and other details. 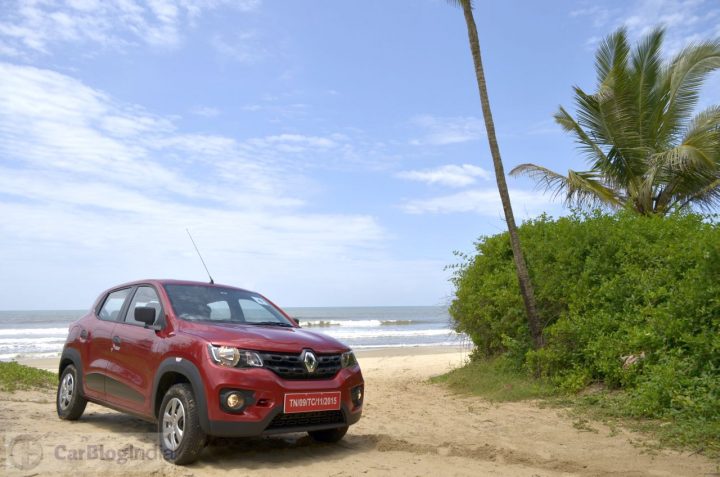 In the month of June, Renault reported a total sales figure of 9,459 units for the Kwid. Maruti, on the other hand, was able to move 9,033 units of the Swift pushing the Kwid up to 5th place in the monthly sales chart. However, it is worth mentioning that overall Maruti Suzuki sales took a hit in June as production at their Manesar facility had to suspended in order to carry out necessary maintenance work. In an another development, it has emerged that the Kwid can be now booked on e-commerce website Paytm. This service is currently available only in Delhi NCR but will be extended more cities with time.

Renault India has roped in Ranbir Kapoor as their brand ambassador. While the actor will be endorsing the complete brand, he will also endorse the KWID hatchback. Check out the video released  by Renault India as part of the official announcement. 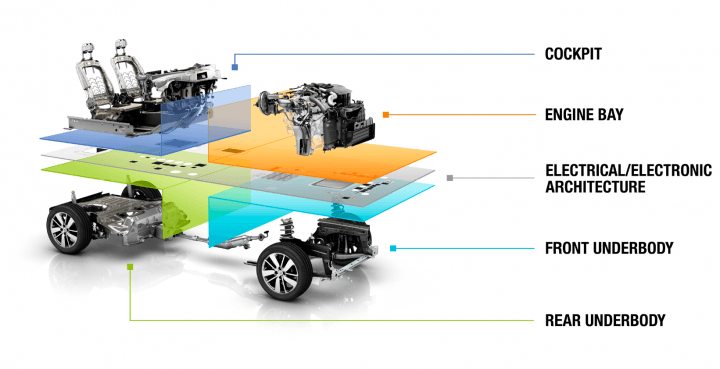 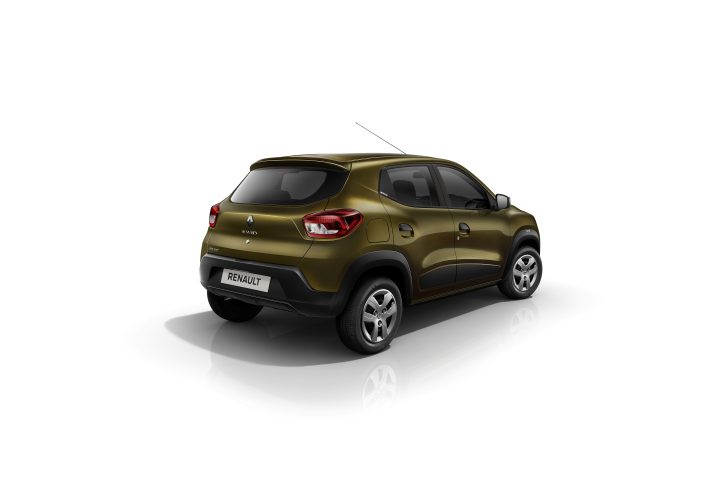 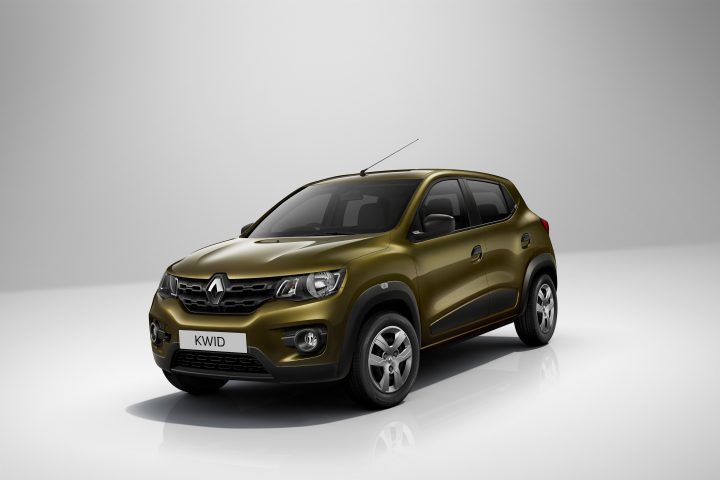 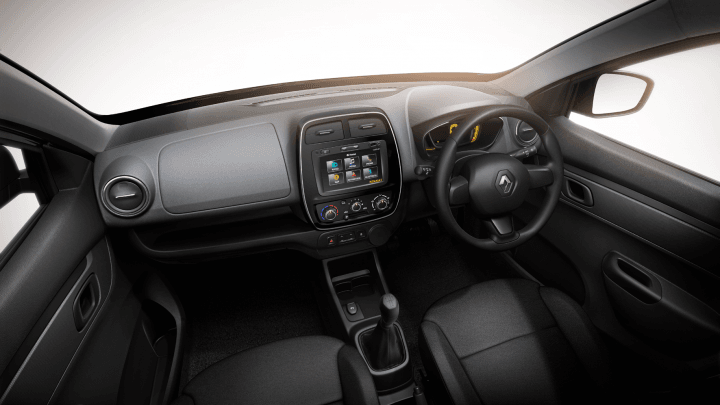