The Auto Expo 2018 is easily among the most awaited events for car and bike loves across the country. The upcoming edition of India’s biggest motor show will see debut and launch of some of the most important models from many major manufacturers. We’ve been coming up with posts on upcoming launches and new product debuts at the Delhi Auto Expo 2018. In the latest post, we’ve put together a list of bikes that Royal Enfield  is likely to come up with at the next auto show. Read on for our detailed list of all Royal Enfield Bikes at Auto Expo 2018 that you can expect to see at the show.

The manufacturer could be planning to come up with a 3 model lineup at the next Delhi auto show. The most important bit will be the advent of the 750cc parallel twin engine. The Bullet Electra branding might make a comeback with a new fuel injected engine. 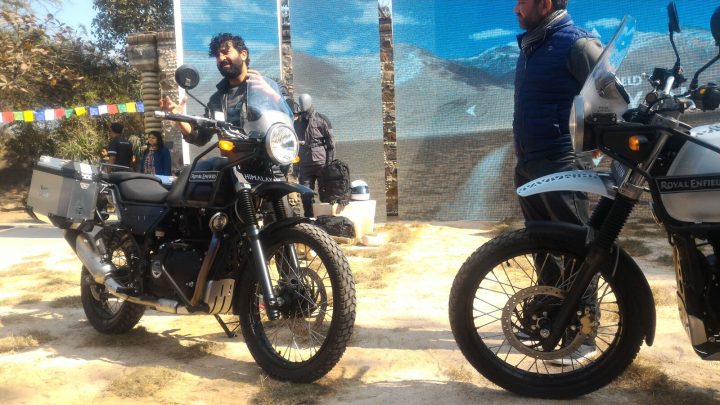 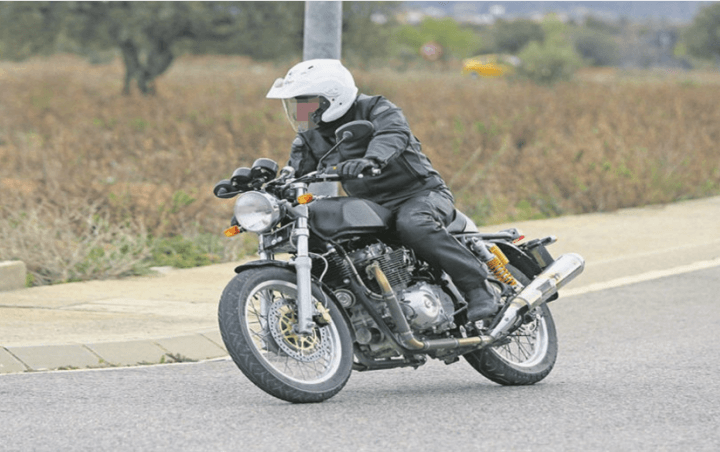 The Himalayan is likely to be another bike to get a 750cc engine. It will get slightly revised bodywork to accommodate the new engine. Don’t expect the design of the upcoming Royal Enfield 750 to change though. Coming back to the bike’s engine, it will likely make 45BHP power and 62Nm torque. Sporting fuel injection and liquid-cooling, this engine will be mated to a 6-speed gearbox. In all likelihood, the bike’s engine will be a Euro VI-compliant unit, given the bike’s time line. 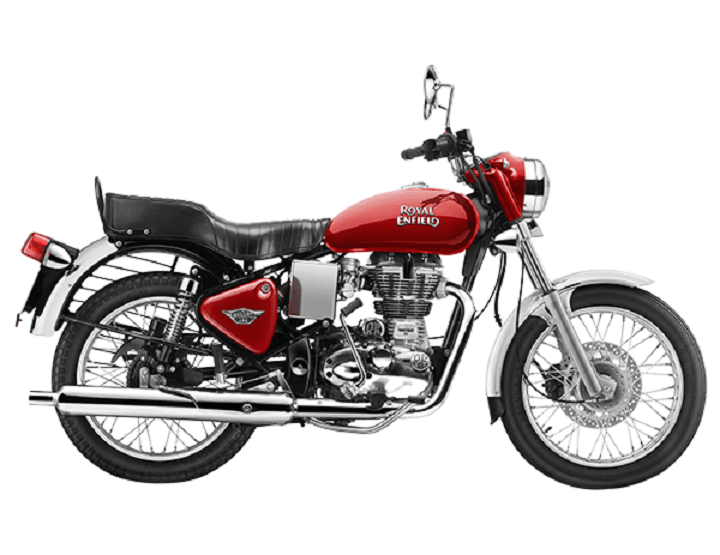 The next generation Bullet Electra could be one of the most important Royal Enfield bikes at Auto Expo 2018. The new motorcycle will come with several updates whilst maintaining the evergreen charm of the original Electra. The most important update will be mechanical. The 2018 Electra could get a new fuel-injected engine. This 346cc engine is likely to output 22 BHP of max. power and 30 Nm of peak torque. While this will be only a small increase over the carburetred 346cc motor, the gains in refinement and fuel mileage could be tremendous. The engine will come mated to a 5-speed manual transmission.

Which of these Royal Enfield Bikes at Auto Expo 2018 are you waiting for? Do let us know in the comments section below. For regular updates on the upcoming new cars and motorcycles at Auto Expo 2018, do stay tuned to Car Blog India. Also watch this space for more on the Delhi Auto Show 2018.