Skoda has revealed a new SUV that will replace the Yeti internationally. Christened ‘Karoq’, the upcoming SUV from Skoda Auto looks all set to take the premium small SUV segment by a storm. The Karoq, seen in the images and a video seen on this page, looks a lot like a smaller version of the Kodiaq. While Skoda will bring the Kodiaq to India by the 2017 festive season, expect the Karoq to arrive in India a year from now by mid 2018. Here’s what we know about the upcoming Skoda Karoq SUV India launch details. 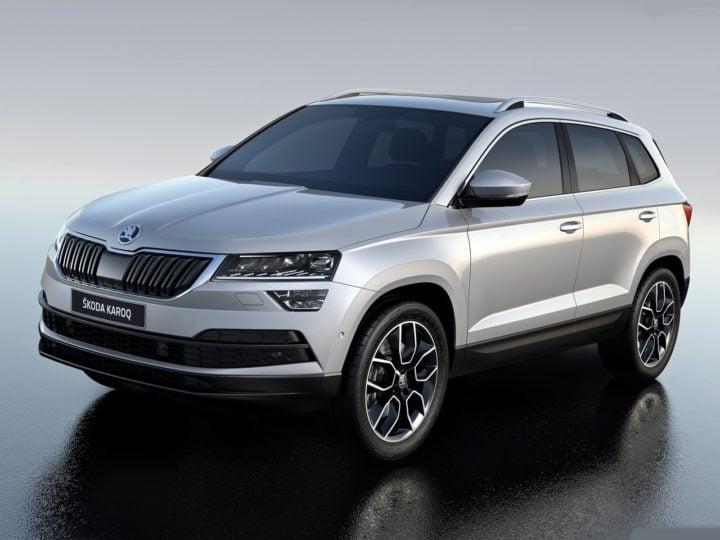 The Karoq name and spelling have been derived from the language of Alaska’s indigenous people. It is a combination of the terms ‘KAA’RAQ’ (car) and ‘RUQ’ (arrow). “The ŠKODA KAROQ is a completely newly designed SUV that sets new benchmarks for our brand and its segment in every way. With this new SUV, we are taking the next logical step in our SUV strategy,” says ŠKODA CEO Bernhard Maier. “The ŠKODA KAROQ impresses with its unique brand identity and a distinctive product identity and is introducing – alongside the typical ŠKODA strengths – the brand’s new, emotive design language into the compact SUV segment,” adds Maier.

The upcoming Skoda SUV will make its international debut on May 18. Following which, it will be launched in European markets sometime in the second half of 2018. Skoda India has not announced any plans of launching the Karoq in India. However, if they do decide to bring it to India its is not likley to take place until mid 2018. According to the official press release – “The new compact SUV will be celebrating its world premiere on 18 May in Stockholm. Its market launch will follow in the second half of 2017.” 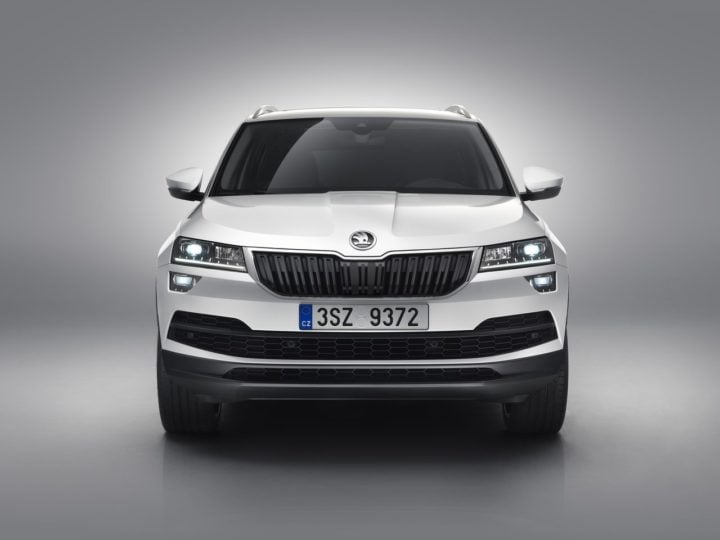 Since the Karoq will replace the Yeti, in India it is likely to cost anywhere between Rs. 19 lakh and Rs. 25 lakh. At this price point, it will rival the Hyundai Tucson and the Honda CR-V.

The Karoq will get multiple engine options ranging from a 113 BHP 1.0 L Turbo Petrol to a 187 BHP 2.0 L Diesel. All engines come with a 6-speed manual as standard. The other transmission option on offer will be a 7-speed DSG. The Karoq will be available with an all wheel drive system as well. The Skoda Karoq in India could get a 2.0 L TDI Diesel with 148 BHP and 340 Nm on tap. Other engine options on offer include new 1.5 L TSI and 1.6 L TDI units.

The Karoq is based on Volkswagen Group’s MQB platform shared with the Seat Ateca SUV and the Audi Q2. It offers seating for 5 and has a boot capacity of 521 litres. In India, the upcoming Skoda Karoq will rival the Hyundai Tucson and the Honda CRV. 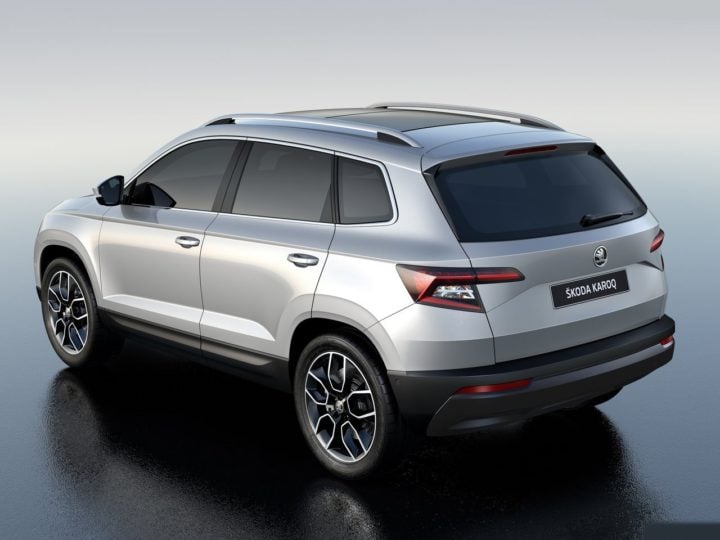 In terms of styling, the  Karoq looks like a shrunken Kodiaq. While we are yet to see the car in flesh, the images here show that the Karoq looks closely related to the Kodiaq.  While the Yeti boasts a quirky exterior, a major reason for its success in international markets, the Karoq features a more conventional crossover design. On the inside, the Karoq will borrow heavily from bigger brother Kodiaq. Like the Yeti, the Karoq too will be a 5 seater and is likely to offer generous boot space. The Karoq will come with optional full LED headlamps. LED tail lights will be standard. 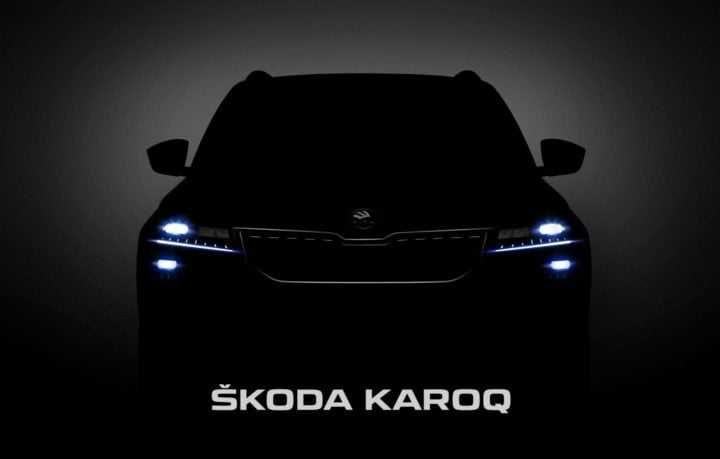 Stay tuned to Car Blog India for all the latest updates on the Skoda Karoq SUV India launch. What do you think of the new 2017 Skoda Karoq SUV? Do lets us know via the comments section below.