Skoda India made major announcements regarding its plans for 2017 last year. Having launched the Skoda Rapid facelift in India, the Czech car maker is now gearing up to bring more new models in 2017. They will be focussing on the premium end of the market. New launches will include a new 7-seater SUV, new variants and facelifts. What does Skoda have in store for India for the next couple of years? Read our Upcoming Skoda cars in India story to find out more. ALSO SEE- Upcoming New Cars in India 2017 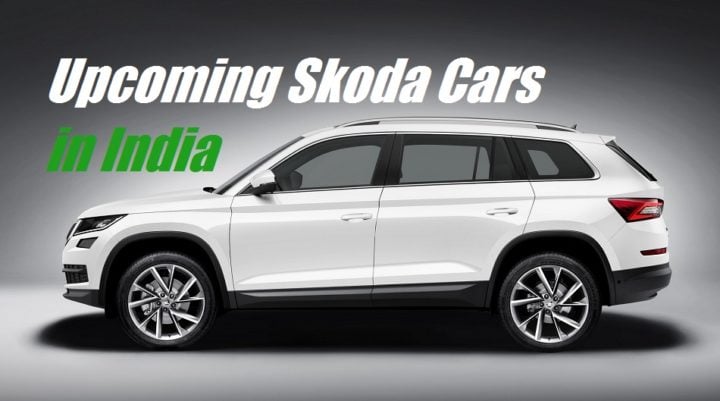 Perhaps the most awaited car on our list of the upcoming Skoda cars in India is the Kodiaq SUV. It is a seven seater SUV that will rival the likes of the Hyundai Santa Fe in India. Other rivals will also include the new Fortuner and Endeavour. A 2.0 L Diesel will be the mainstay of the Kodiaq’s engine lineup. Skoda will launch the SUV in India around the 2017 festive season. 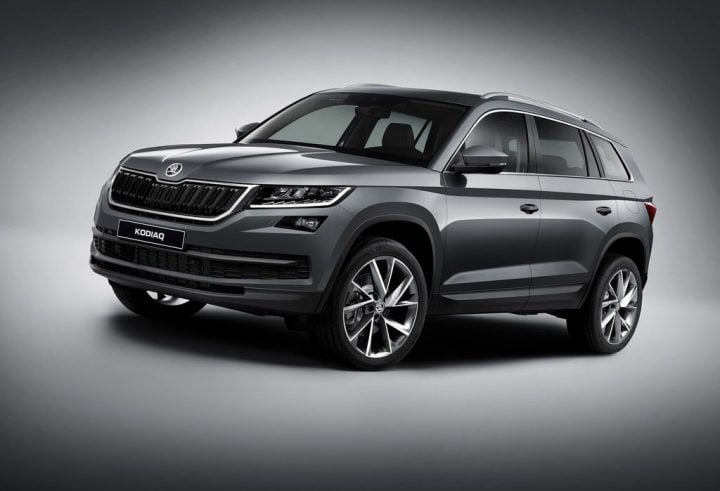 The Octavia RS is all set to make a comeback in India! Unlike the previous Octavia RS, which was powered by the same 1.8-litre engine used in the regular 1.8-litre variant, the new Octavia vRS will employ a new four-cylinder 2.0-litre petrol unit. The upcoming Octavia variant is based on the facelift that was unveiled recently. We’re expecting the Skoda Octavia RS India launch to take place in the second half of 2017. 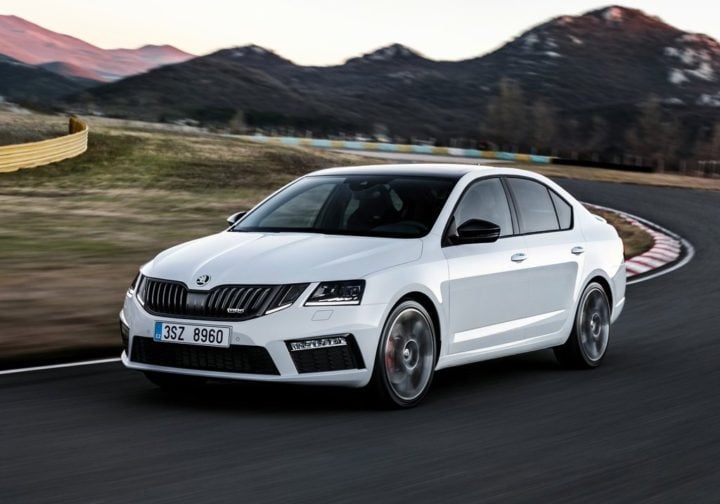 Next on our list of the Upcoming Skoda Cars in India is the 2017 Octavia. The new model is a facelift of the current car sold here. It features a new front end with a quadruple headlamp setup. The tail lamps also get new detailing. Engine and transmission options are likely to remain the same. The new model 2017 Skoda Octavia should come to India by mid-2017. 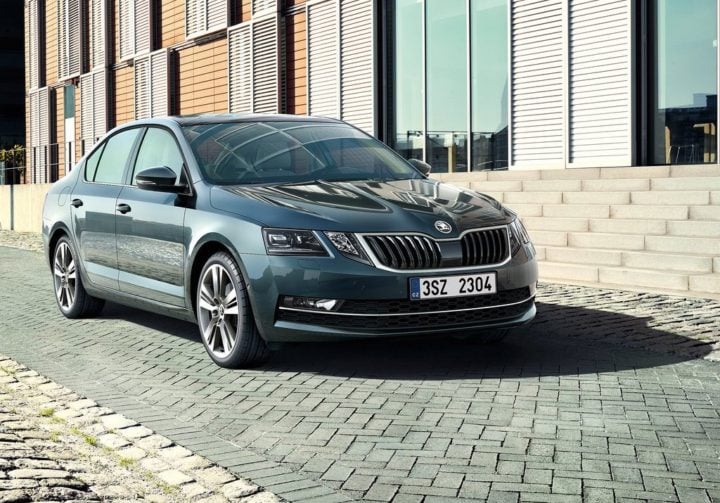 Rounding off the list of upcoming Skoda Cars in India is the Karoq, which will replace the Yeti. Skoda will officially unveil the upcoming Karoq SUV in May. In India, the Yeti never really gained much popularity thanks to relatively smaller dimensions and a high price tag. However, if Skoda decides to bring the Karoq to India, it might consider localising production, which will help reduce costs. If and when the Karoq aka next generation Yeti comes to India, it will slot in below the Kodiaq SUV. 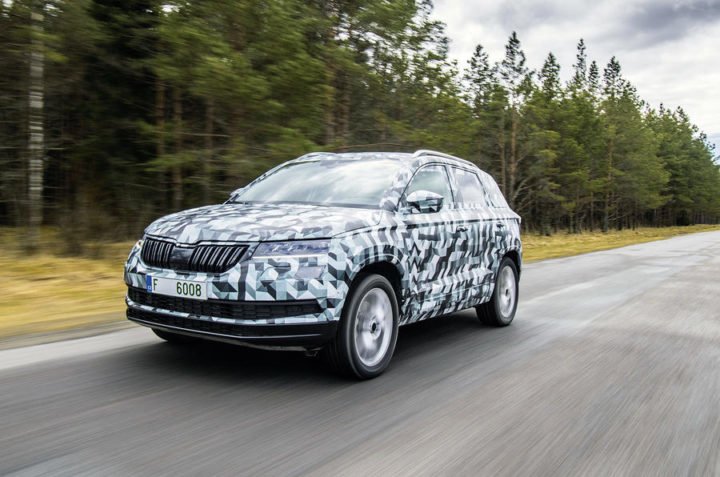 Along with the aforementioned upcoming Skoda cars in India 2017, there will also be a special edition of the Rapid going on sale this year. Akin to the Rapid Black Edition that was on sale until the facelift came along, the Skoda Rapid Monte Carlo special edition features cosmetic upgrades only. Expect Skoda to launch the special edition Rapid in the coming months. 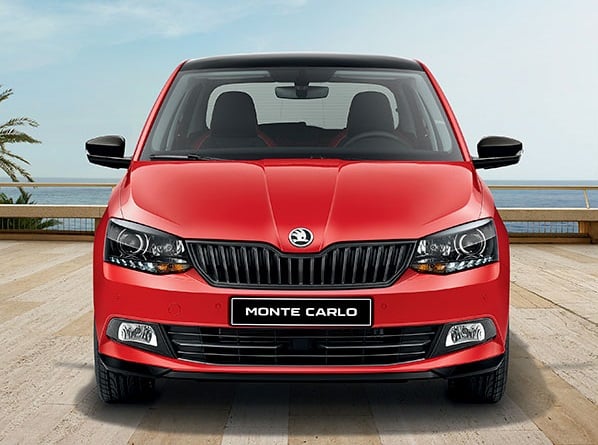 Stay tuned to Car Blog India for more on the Upcoming Skoda Cars in India.