Last year, at the Geneva Motor Show in March, Toyota unveiled the radical looking C-HR compact SUV. The biggest talking point of the Toyota CHR is its radical styling that is nearly identical to the concept of the same name. Toyota’s compact SUV is already on sale in the United Kingdom. Toyota is yet to shed any light on the India launch of the C-HR. If it does make to India, it will retail for around Rs. 15 lakh. Here’s more on the Toyota C HR India details. 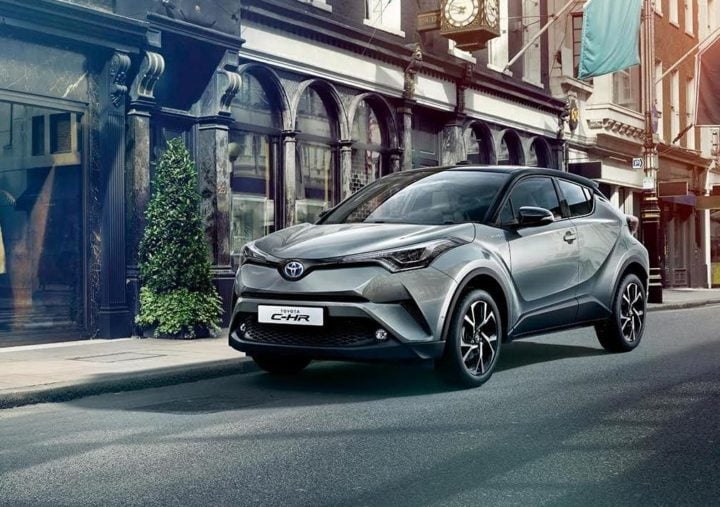 The compact SUV from Toyota features radical styling. Its exterior is dominated by sharp cuts and creases, bulging wheel arches and unconventional lines. The overall design looks more Lexus than Toyota, to be honest. The sloping roofline and the rather small rear window will definitely make for a slightly claustrophobic rear. The design of the Toyota C-HR small SUV is unlike anything we have seen until now.

The radical design theme continues on inside as well. It gets a large floating touchscreen mounted above the AC vents. The entire centre console is angled towards the driver. Hybrid variant of the C-HR features blue highlights in the cabin as can be seen in the image here. 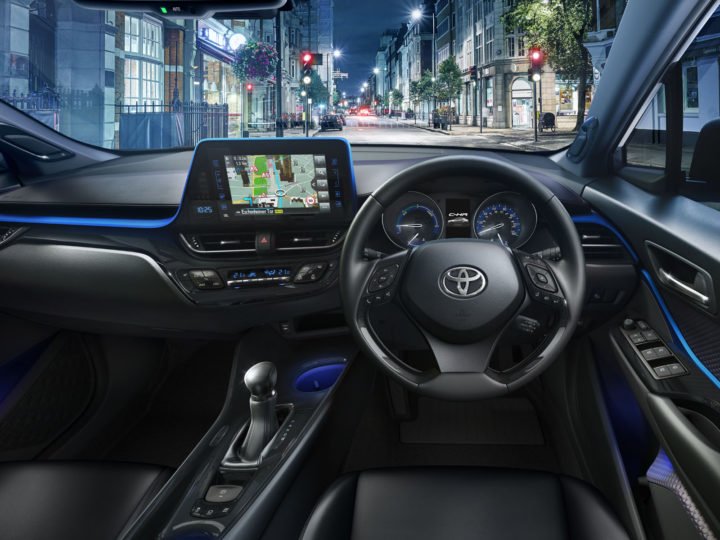 As of now, Toyota has not made public its intentions of launching the C-HR small SUV in India. Even if they do decide to bring it here, it won’t come to us until the second half of 2018.  As we mentioned earlier, the Toyota C HR is already on sale in the United Kingdom and other international markets. 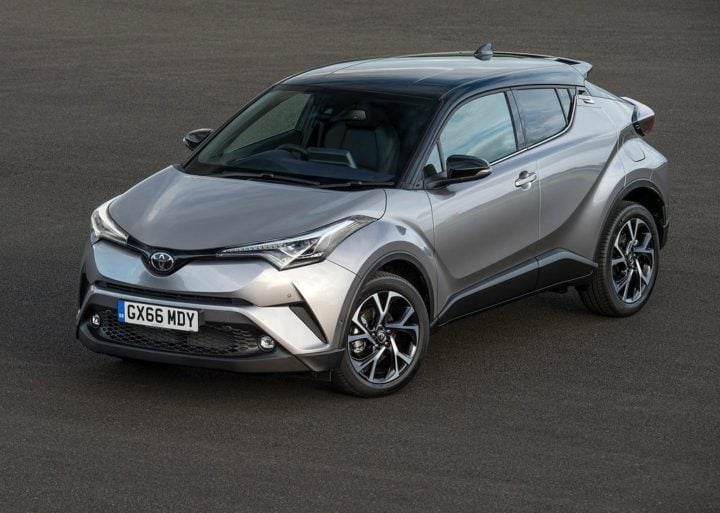 If the Toyota C HR small SUV India launch does take place, it will come in as a direct rival to the Hyundai Creta. However, it will be slightly more expensive. In the UK, the C-HR starts at around 21,000 Pounds. Toyota C HR prices in India are expected to start at about Rs. 15 lakh. 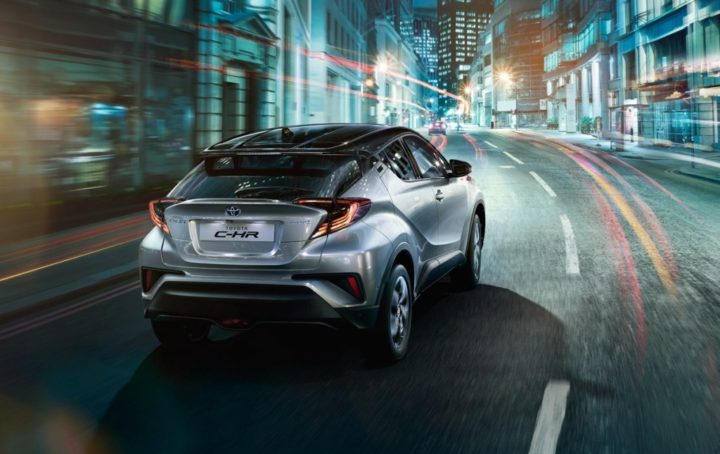 In the UK, Toyota offers the C-HR with a choice of 1.2 L turbo petrol or 1.8 L Hybrid petrol engines. These engines output 115 HP and 122 HP respectively. These engines might make it to the India-spec C-HR as well. 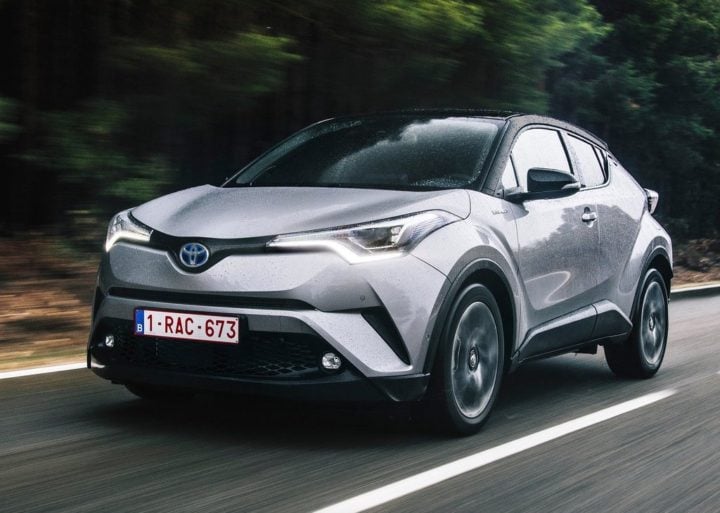 Toyota currently has no presence in the small SUV space in India. The new C-HR could turn out to be the perfect addition to the Japanese car maker’s lineup.

Do think Toyota should launch the C-HR in India? Do let us know via the comments section below. Also, stay tuned to Car Blog India for the latest updates on the Toyota C HR India launch.