The Maruti Suzuki Baleno is soon going to face competition from the likes of a number of new challenges in its segment.

Starting next year, the premium hatchback segment in India will be flooded with a series of new cars. All these new introductions will strive to snatch the top spot from the all-time leader, Maruti Suzuki Baleno.

So far, the premium hatchback based on Suzuki’s new lightweight platform is enjoying a comfortable lead over the segment.

However, with several new contenders joining the party soon, is there a threat to the Baleno?

In this detailed report, we bring you an account of all the new cars which are soon to make their way in the premium hatchback segment in India! Read along! 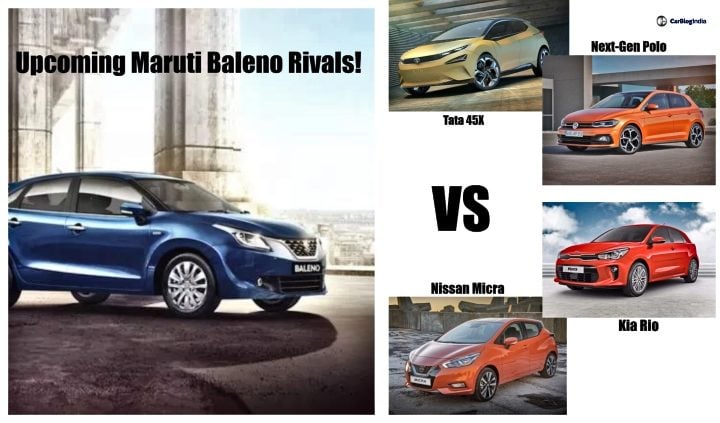 After reading this data, you must be getting an idea of the dominance that a Maruti product, by virtue, has over its counterparts from other brands.

However, all that said, Maruti Baleno’s lead in its segment, does stand a good chance of facing some serious contention starting next year when multiple brands launch their respective products in the premium hatchback segment in India

Yes, you heard it right!

Starting 2019, automotive brands like Tata Motors, Kia Motors, Nissan as well as Volkswagen are planning to launch either brand new models or complete generation updates for their respective premium hatchbacks in our country.

Let’s take a look at all these rivals for the Maruti Baleno!

First on our list is the Tata 45X Concept based hatchback.

Going by recent media reports, it is likely that Tata Motors is going to launch the 45X concept based premium hatchback in India during the second half of 2019. Company executives have promised that this vehicle, in its production guise, will look as bonkers as the concept which it is based upon. 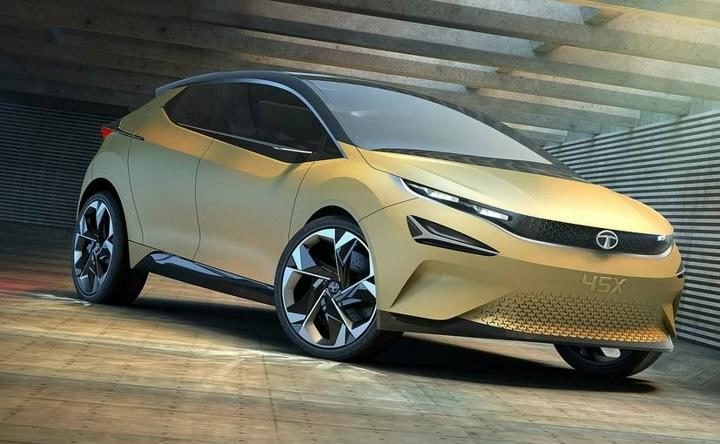 It is bound to offer a wide array of features and creature comforts!

For instance, the Tata 45X will get projector headlamps, LED daytime running lights, a floating touchscreen infotainment display, automatic climate control and other high-end features to make it stand shoulder to shoulder with the competition.

What about its engine specifications and other mechanical details?

So far, we do not have any concrete information regarding this, apart from the fact that this new hatchback will be based on Tata’s new Alpha platform. We are speculating that the 45X hatchback will share its engine and transmission options with the Nexon compact SUV. Hence, the petrol derivative will get a 1.2-litre turbocharged Revotron engine. While the diesel is going to get a 1.5-litre Revotorq oil-burner. The car is likely to come with both manuals as well as automatic transmission options at the time of launch. Read More

The second most important product to launch in the premium hatchback segment is the Kia Rio.

Based on the similar platform as the Hyundai i20, the Kia Rio is speculated to launch in India either by the end of 2019 or early 2020. It will have a similar equipment list as that of the i20 and then some more. 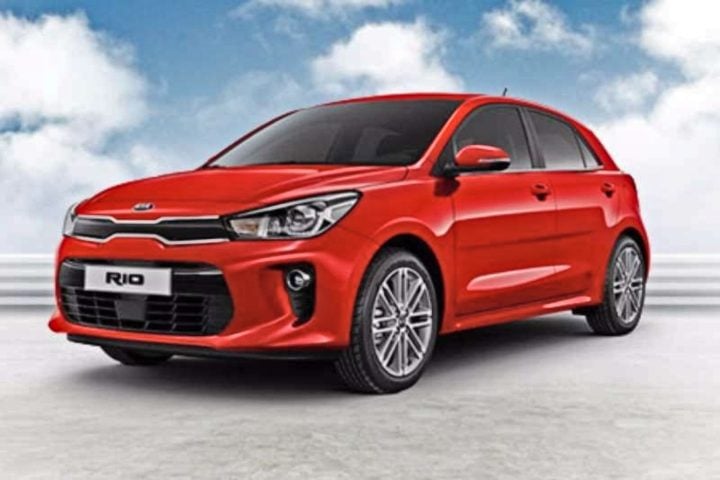 In terms of design, this car will resemble the model which is currently on sale in some international markets. However, it will get certain mechanical upgrades in order to meet Indian driving conditions and requirements, for instance, an increased ride height and softer suspension.

Just like the Elite i20, the Rio hatchback is also going to both petrol as well as diesel engines in its line-up. And there will be both manual and automatic transmission options on offer. Similarly, this hatch will be loaded up-to-the-brim with features and creature comforts.

Going by the recent buzz in the Media, it seems that the next-generation Nissan Micra is going to launch in India during the second half of 2019. Earlier, there were rumours of Nissan scraping plans to launch an update for the Micra altogether. 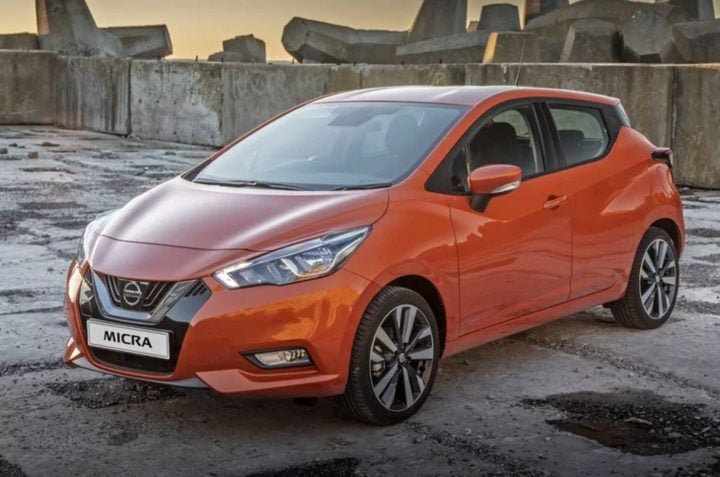 The latest iteration of the Nissan Micra is already on sale in the European markets. That said, the model coming to India, despite taking its design inspiration from the former, will be considerably different. For starters, it is going to get an altogether new platform, which is going to be the highly localized CMF-A+. This will in-turn change its other mechanical components as well.

The last and final contender for the position of the Maruti Baleno is going to be the next-generation Volkswagen Polo.

Just like the Micra, the 2018 iteration of the Volkswagen Polo is already on sale in the European markets. So far there has been no concrete information regarding the launch of the new Polo hatchback in India. However, with new emission regulations coming in effect, Volkswagen will have to update this hatchback to meet them. 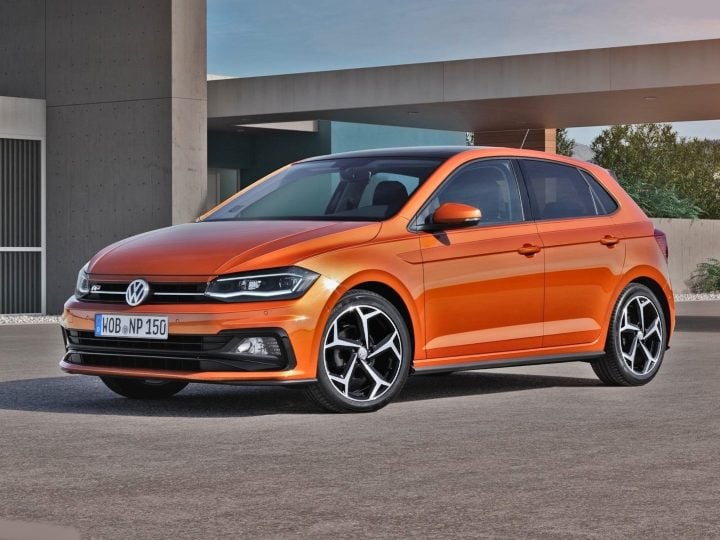 For India, Volkswagen is not going to introduce the Polo which is on sale in the European markets. The primary reason for this is that the Euro-spec version measures more than 4-meters in length. And premium hatchbacks has to be under 4-meters to attract tax rebates.

The engine specifications of the new Polo are likely to remain the same as before. However, the company will introduce BS-VI complaint versions of the existing line-up.