The Hyundai Eon hasn’t really set the sales charts on fire. Launched in India in 2011, the Eon is yet to leave a sizable dent on the Alto’s sales performance. Hyundai India, however, has far from given up on the Eon. Speculations are rife that the Eon is about to get a facelift in coming months. The 2017 Hyundai Eon facelift launch details are yet to be revealed. However, we expect a mid-2017 launch with a small price cut. Read on for more on 2017 Hyundai Eon facelift launch date, price, specifications and details. Also See- 2017 Grand i10 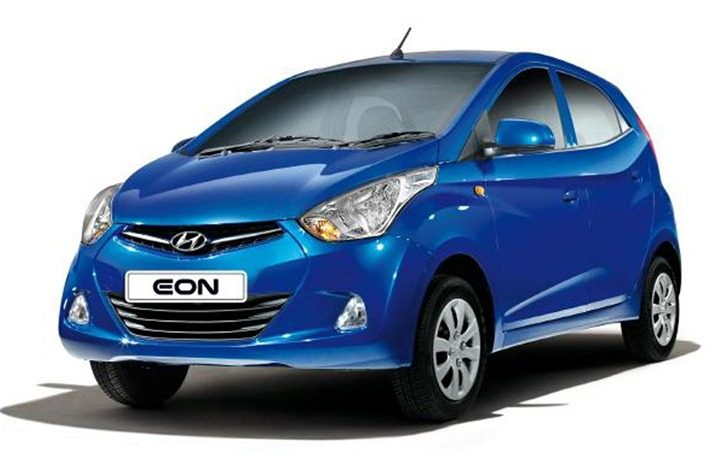 The Eon facelift will likely launch a few months after the 2017 Hyundai Grand i10 facelift. The 2017 Hyundai Eon facelift is expected to boast a set of new bumpers and revised headlights. Even the grille and the taillights could see some changes. The refreshed Eon will rival not just the Alto twins, but also Kwid and the Redi Go. Both the 0.8 L and 1.0 L models will receive some cosmetic changes. As aforementioned, there wouldn’t be a big change in the prices. The Eon is known to offer smooth, considerably powerful engines with a high average mileage. Things won’t change at the mechanical end.

Hyundai India hasn’t yet released official info on the launch date. However, we expect the new 2017 Eon to launch after the revised Grand i10. The Grand i10 facelift is likely to launch in the first quarter of 2017. This means a mid-2017 launch of the Eon can’t really be ruled out. Our sources reveal the 2017 Hyundai Eon facelift launch will take place in June, 2017. 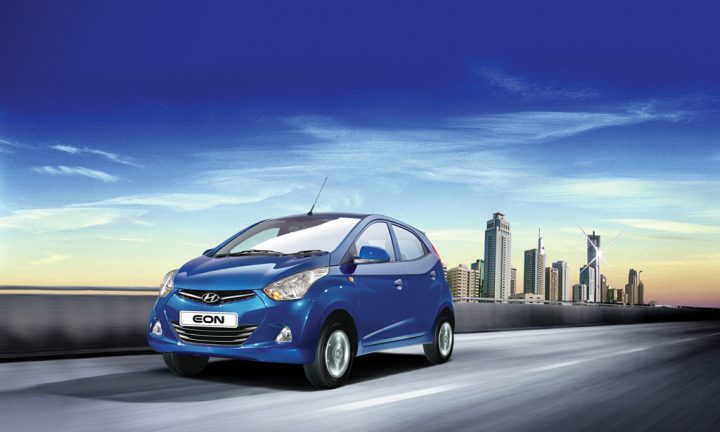 The 2017 Hyundai Eon facelift will be launched with two petrol engine options – 0.8 L and 1.0 L. Both the engines will come mated to a 5-speed Manual Transmission.

While the 800cc Eon delivers an average mileage of around 20 KMPL, the more powerful 1000cc model offers roughly 18 KMPL. 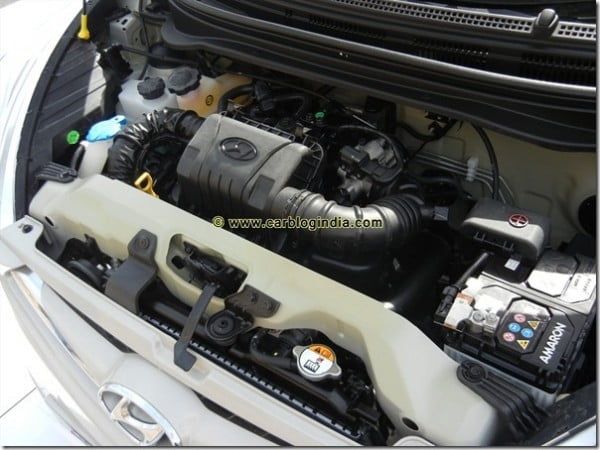 There won’t be a drastic change. However, the updates should help infuse some freshness with this fast-aging model. These updates will be made both to the exterior and the interior. Apart from these cosmetic updates, Hyundai is also likely to throw in a couple of new features. Here are the set of cosmetic updates the 2017 Eon is likely to carry-