With BS4 compliance becoming mandatory for all vehicles April 2017 onwards, two wheeler manufacturers have started rolling out updates for their model lineup. Yamaha has introduced the 2017 Fascino that gains BS4 compliance and AHO along with new paint schemes. The Yamaha Fascino retails for Rs. 54,330 (ex-showroom Delhi). Yamaha India’s entire lineup of motorcycles and scooters is now BS IV compliant. Read on to know more about the 2017 Yamaha Fascino Price, specifications and features. 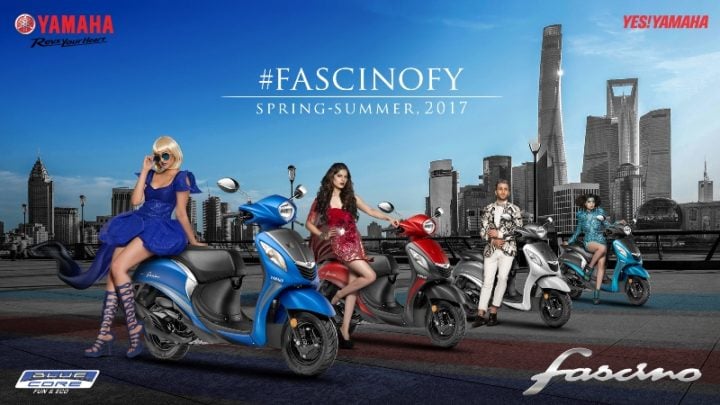 Mr Roy Kurian, Vice President, Sales & Marketing, Yamaha Motor India Sales Pvt. Ltd, said, “The new motorcycle and scooter variants with extra style and advanced BS IV compliant engine offers more value to the aspirational customers of Yamaha. The new variants get the Auto Headlamp-On (AHO) feature which the government has made mandatory for all two wheelers in India. Yamaha’s focus is to keep innovating in order to keep up with the current trends of the market. The launch of new variants for all of Yamaha’s scooter and motor cycle models is in line with Yamaha’s promise to constantly delight the customers illustrating how the market has responded to Yamaha’s products.” 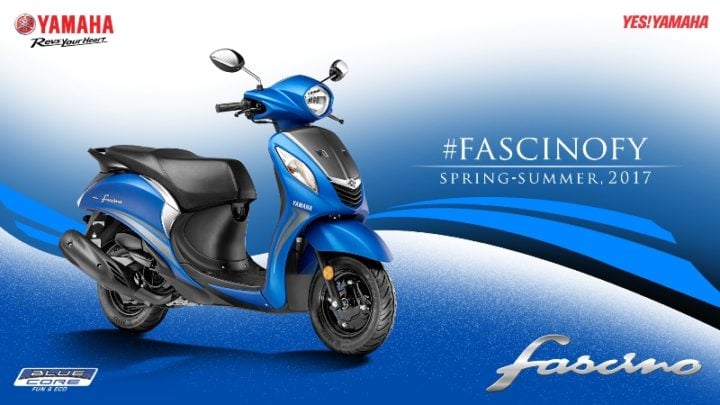 Apart from the engine now being BS IV compliant, there are no changes in specifications. The Fascino is powered by a 113 cc single cylinder engine that puts out a max power of 7.1 PS and a peak torque of 8.1 Nm. 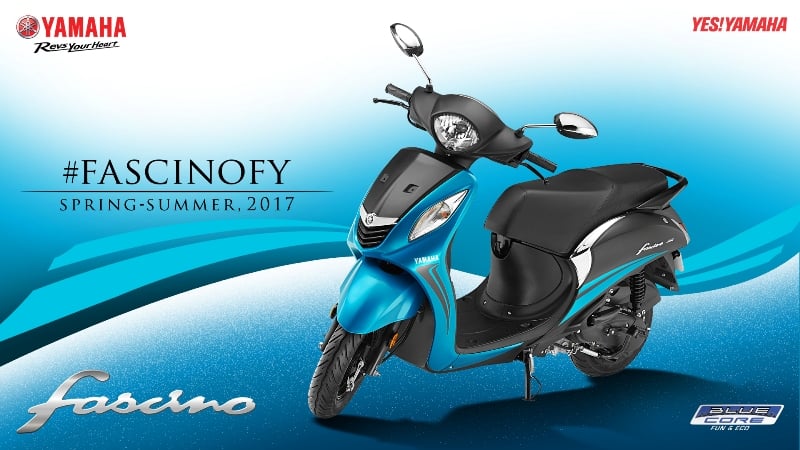 Expect the Yamaha Fascino to deliver around 45-55 KMPL overall. When the scooter was first launched in India Yamaha was claiming fuel efficiency figures of 66 KMPL overall. 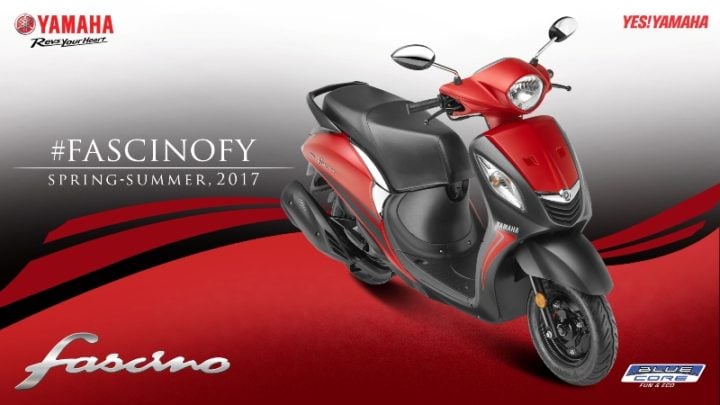 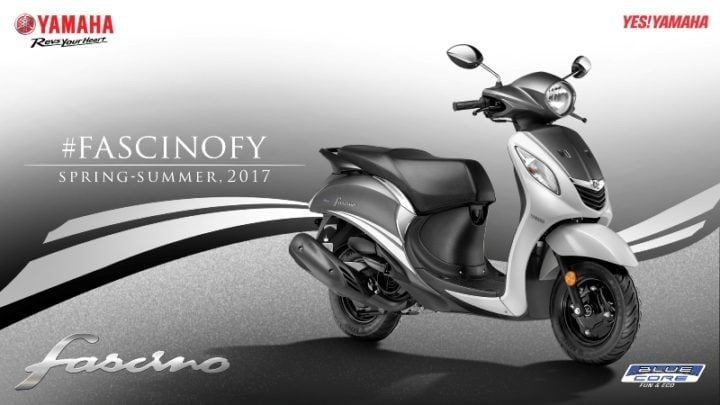 Stay tuned to CarBlogIndia for more details and latest news on the new 2017 Yamaha Fascino Price, Mileage, Specifications and Features.