Rumours abound that Maruti Suzuki has got busy readying the all-new Alto. This new Alto won’t be a facelift, but will be the next generation model. The next gen Alto will be launched in 2017. The new Maruti Alto 2017 is expected to be larger and more feature-rich. What’s even better is that it will have an even higher fuel mileage. The new Alto 2017 is expected to be launched around Diwali next year. Read on for more on the new Maruti Alto 2017.

The new Maruti Alto 2017 is more than a year away from us. The new car could be launched only by October, 2017. It maybe noted that the Renault Kwid has left a dent on the Alto’s sales. Also, the Datsun Redi-Go is another rival that Maruti needs to beware of.

Trust Maruti to price its cars really competitively. Currently, the Alto’s starting price is roughly Rs. 2.5 Lakhs. One thing that’s almost for sure is that the next Alto won’t command a huge premium over current model. The Kwid and the Redi-Go have already waged a price war with the Alto. Hence, it’s only beneficial for Maruti to price the car really competitively. Our guess is that the 2017 Alto would have a starting price of Rs. 2.6 Lakhs. The new Alto’s larger cabin, more features and a competent price tag could work wonders for MSIL.

The JDM Alto gets a 660cc engine. The India-spec 2017 Alto, however, will continue with the current 796cc motor. Transmission options will include a 5-speed manual and probably an optional AMT. Akin to current Alto, the new one will spawn a K10 model. This variant will have a 1.0-litre engine. Speculations are that the Maruti Alto Diesel will finally see the light of the day with the next-gen model. The Diesel Alto 2017 will be powered by Celerio diesel’s DDiS125 engine.

The Alto has always delivered a high fuel mileage. Things shouldn’t change with the new Alto 2017 model. The new Maruti Alto 2017 coudld have an overall fuel mileage of more than 20 KMPL. This would put the Alto at par with its rivals. 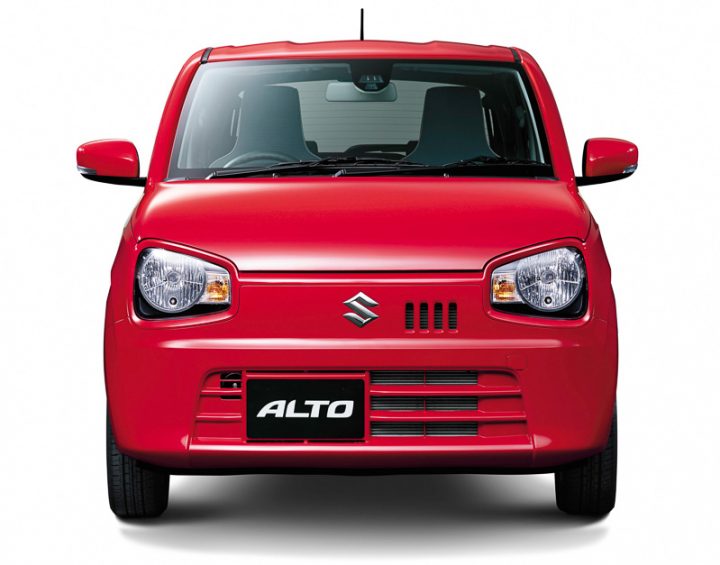 The new model Alto 2017 will continue to be an entry-level car. Hence, we don’t expect much on the features front. But it’s sure to get an integrated audio system and optional airbags.

The new Alto 2017 will have a design that’ll be safer and more attractive. The new Alto could be even lighter than the present model. In terms of design, it is expected to have a tall boy stance. Chances are that Maruti will look at the JDM-spec Alto for design inspiration. This means that the new 2017 Alto will be compact compact outside but roomy inside. However, it’s likely that the new Alto will have a slightly crossover-ish stance. Also, the new Maruti Alto 2017 could have a retro touch to its design. The new Alto’s design will be such that it’ll be make the car much safer.

There are chances that the new Alto’s interior too will take inspiration from the JDM model. The dashboard will have a clean layout. Steering wheel design will be borrowed from the Maruti Swift and an i10-like centre-console mounted gear lever will help maximize space. 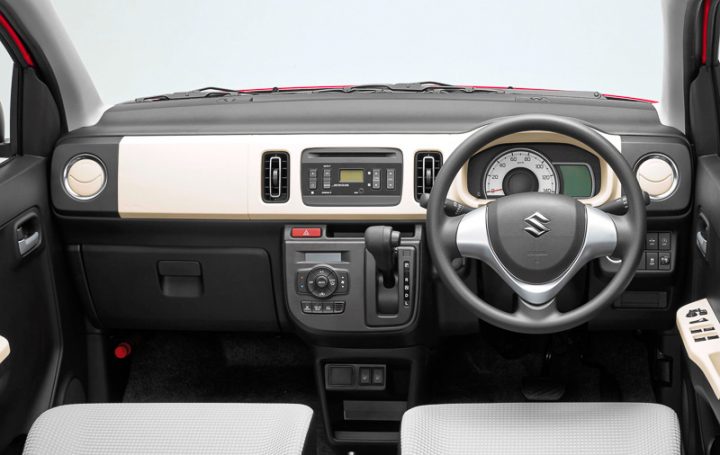 The next Alto will be a lot safer. It is being said that all future Maruti models will be high on safety. Of course, the new Alto 2017 won’t be an exception. We have got to know that the new Alto 2017 will pass all Bharat NCAP tests/ The Bharat NCAP will come into effect starting next year. The new Alto is currently being tested in Japan and Indian trials could start in coming months. Maruti will also offer ABS and Airbags, at least as options. It feels really good to know that manufacturers have finally started paying attention to the safety standards on low-cost cars.

Not much more is known about the new Maruti Alto 2017. However, stay tuned to Car Blog India for all news updates on the new 2017 Maruti Suzuki Alto.