Nissan India, in order to lure customer this festive season if offering attractive offers across its model range. Offers last till 9th October 2018.

As the festive season picks paces in India, automobile manufacturers have started offering lucrative offers to lure in customers. The latest one to join the bandwagon is Nissan India. 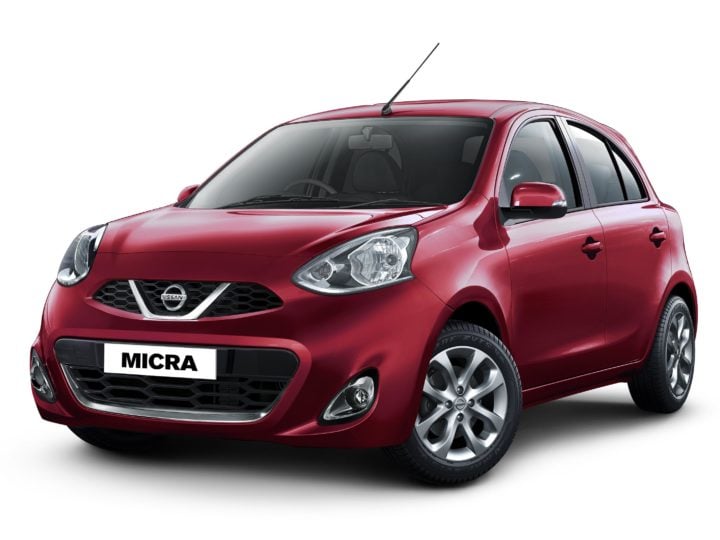 The Japanese automaker has announced that it is currently offering benefits which include cashback of INR 4 crore on purchase of any of its vehicles. In addition to this, the is you happen to buy any Nissan car before the 9th of October, you are assured to win a gold coin.

All of these benefits extend to Datsun cars as well. These include the Redi-Go, Go hatchback and the Go+ compact MPV.

Nissan India is currently prepping-up to launch the Kicks compact SUV in India. Latest developments suggest that the Kicks SUV will be priced in the same price bracket as the Terrano. Which could mean that the Terrano may face discontinuation soon?

If the above information holds true, the Kicks will compete directly against the likes of Renault Duster and the Hyundai Creta. We are expecting Nissan to launch the Kicks SUV in India either by the end of this year or early next year. The Japanese automaker has already announced that it is going to officially unveil the India spec version on the 18th of October this year.

Moving on to Datsun, Nissan’s budget brand itself has a couple of new products lined-up. Within this month, the company is going to launch the Go and Go+ facelifts in India. With new styling and added features, they will continue to compete in the compact hatchback segment.

There are speculations that by 2020, Nissan is going to launch the next-generation iteration of the Micra hatchback in India. However, so far the company has been completely silent in this regard.