Showcased at the Geneva Auto Show and subsequently at the Auto Expo in February 2016, the Hexa has finally been launched. This MPV-SUV crossover rivals the likes of the Toyota Innova Crysta (COMPARISON HERE) at one end and the Mahindra XUV500 at the other. The XUV500 is a very popular model. Hence, taking the fight to an established player is never easy, but that’s exactly what the Hexa will be attempting. You can read our Tata Hexa vs Mahindra XUV500 spec sheet comparo here to find out if it is up to the task.

Tata Hexa undercuts the XUV500 by a little less than Rs. 50,000. Top end 4×2 AT trim of the Hexa is cheaper than the comparable XUV500 variant, but not by much. The Mahindra XUV500 has always been a very value for money proposition. The Hexa’s pricing is very competitive as well. 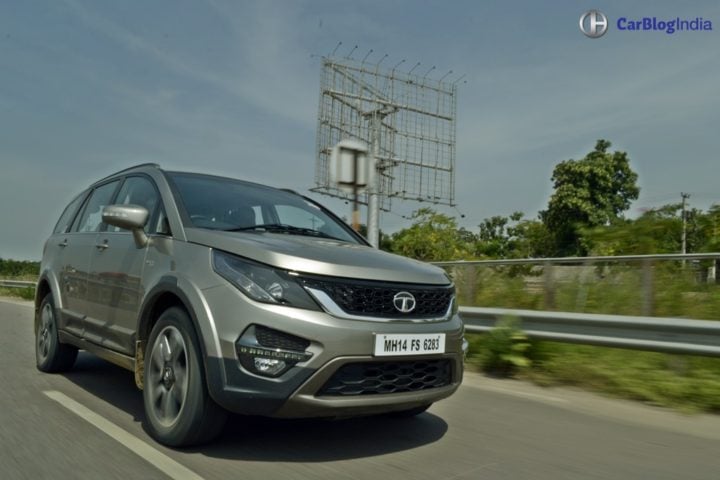 The Tata Hexa looks more butch than the Aria. A flatter bonnet, beefier wheel arches, body cladding, skid plate, etc help the cause. It gets new headlamps and LED DRLs in the bumper. The vertical tail lamp setup has been ditched in favour of a more elegant horizontal unit. Tata’s designers have done a good job of adding some much-needed brawn to the Aria’s exterior. The Indian public seems to love the way the Mahindra XUV500 looks. However, it has been around for a while now and the design is starting to show its age.

The Aria’s vertical AC vents have now been replaced by horizontal units that sit above the audio system. And the cabin now employs a classy all-black colour scheme. Unlike the Hexa’s all-black treatment, the XUV500 comes with dual tone black-beige interiors. The centre console and steering wheel get silver accents. However, quality levels in the Hexa’s cabin are better than XUV’s. Both these models come with three rows of seats. 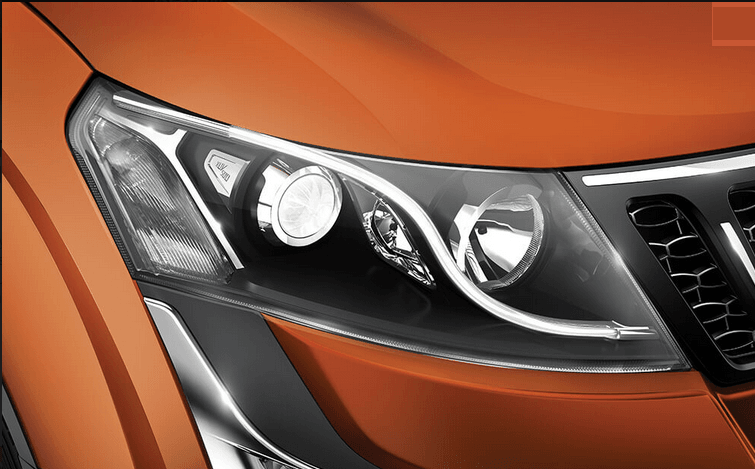 Both the SUVs are powered by a 2.2 L diesel engines mated to either a 6-speed manual or a 6-speed automatic transmission. The top-end Hexa’s 2.2 L unit produces more power and torque than the XUV500’s. Also, the Hexa is longer and wider than the XUV500, which means it is roomier on the inside. Both SUVs get an optional AWD system.

In terms of dimensions, Hexa is longer, wider and taller than the XUV500. Also, it has a longer wheelbase as well.

Overall, the Hexa is a much better product now than its predecessor. Although on paper Tata might just have the better product here, there are other factors that determine a vehicle’s success. These include brand image, after sales and service, etc and the XUV500 is pretty strong in those departments. However, the XUV is old now. Tata’s Hexa is new, packs a lot of features and offers more space as well. We suggest you take a long hard look at the Hexa before putting your money down on the XUV500. 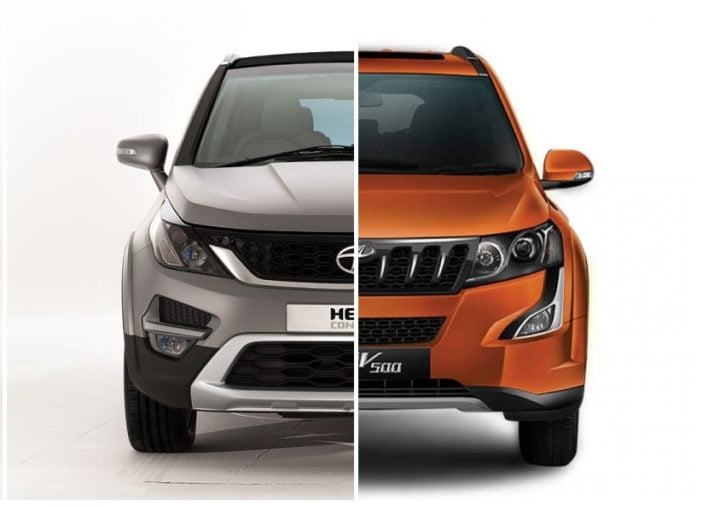