By now a lot of you know that Toyota, the popular Japanese SUV maker, has revealed the next generation Fortuner, which is expected to make its Indian debut sometime early next year. Launched in India in 2009, the current generation Toyota Fortuner has been a great success for its manufacturer. A sporty styling, rugged mechanicals, comfortable interior and the reliability that comes associated with a Toyota product has ensured that the current generation Fortuner is among the highest selling SUVs available in India today. Now, with the new model Toyota Fortuner 2016, its Japanese manufacturer is readying itself to come up with another success story. The new Toyota Fortuner will be powered by the new ‘GD’ range of engines, which will also find themselves under the hood of the new model Innova. Here, in this post, we have compiled all the pics and details of the upcoming SUV. 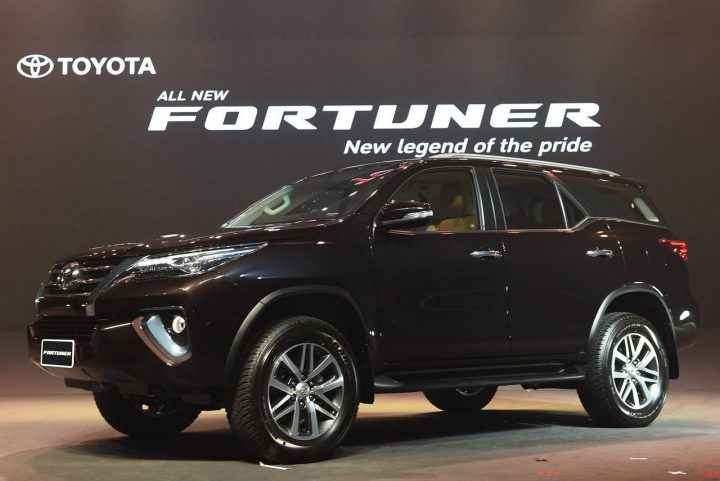 The 2016 Toyota Fortuner was unveiled on July-17 , and is most likely to make inroads into Indian car market in the first half of next year. Our guess is that the next-gen car will be launched in India soon after the 2016 Auto Expo.

The 2016 Toyota Fortuner is underpinned by an updated IMV platform that will comply with the Toyota New Generation Architecture (TNGA). Akin to the current model, the next-generation Fortuner will boast of a ladder frame chassis, which should mean that the ruggedness  would remain unaffected.

Toyota recently revealed a new range of engines that are bound to find home under the hood of new Innova and Fortuner. Internally christened as the ‘GD’ series, the new range of motors from Toyota comprise of 2.4-litre and 2.8-litre turbo-diesel units. Both these engines feature “Economy with Superior Thermal Efficient Combustion (ESTEC)” technology and get a variable-geometric turbocharger. The 2.4-litre motor pumps out a maximum power of 160 hp and a peak torque of 400 Nm. The 2.8-litre unit boasts of 177 hp-450 Nm. Both the motors will come mated to a 6-speed manual and automatic transmissions. There’s also a 2.7-litre petrol motor for the Thai market. This engine generates 166 PS @ 5200 rpm and a peak torque of 245 Nm torque @ 4000 rpm. All the motors are available with six-speed automatic transmission. The 2.4-diesel also gets a 6-speed manual transmission. All the variants are available with FWD layout. The 2.8-diesel gets both FWD and AWD.

Prices for the current generation Fortuner start at roughly INR 22 lakhs in India. It is being said that the next generation Innova will be pricier than the current model, which means that its top variant would retails for almost INR 20 lakhs. Hence, in order to widen the gap between two of its popular models, Toyota might price the next-gen Fortuner higher than the current model. Expect a base price of almost INR 25.5 lakhs for the new model Toyota Fortuner. 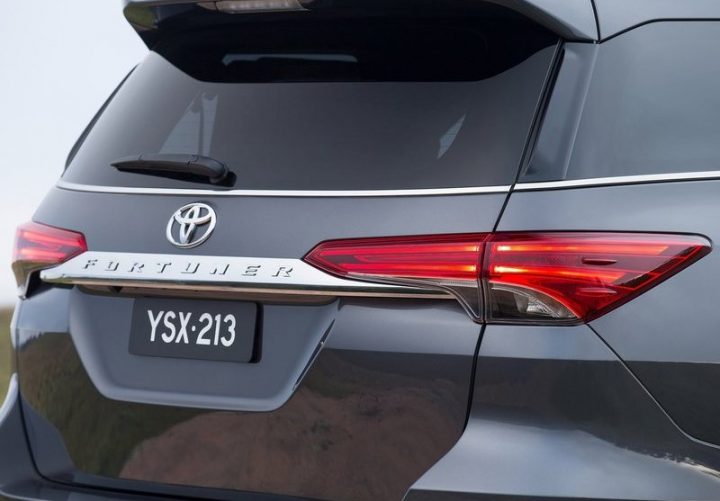