The young captain of our Indian cricket team has a huge car collection. You will mostly find Audis because he is the brand ambassador of Audi in India. Besides these, he has some humble cars like Duster and Fortuner also. Check out the list of the cars of Virat Kohli.

While the captain of our cricket team is batting in today’s India vs England, we check out his car collection. One of the richest sportspeople of India owns a couple of Audis. With Anushka Sharma, the car collection increases, but Virat Kohli himself also has an impressive collection. He has 2 editions of the Audi R8, Range Rovers, Audi Q7 and even humble Fortuner and a Renault Duster. This says that he is huge car enthusiast and mainly a huge Audi enthusiast. Check out the collections of cars of Virat Kohli in this article.

Here’s a complete list of models in Virat’s Collection of cars. This car collection includes everything from a mainstream product like the Renault Duster to the utterly desirable Audi R8 LMX. 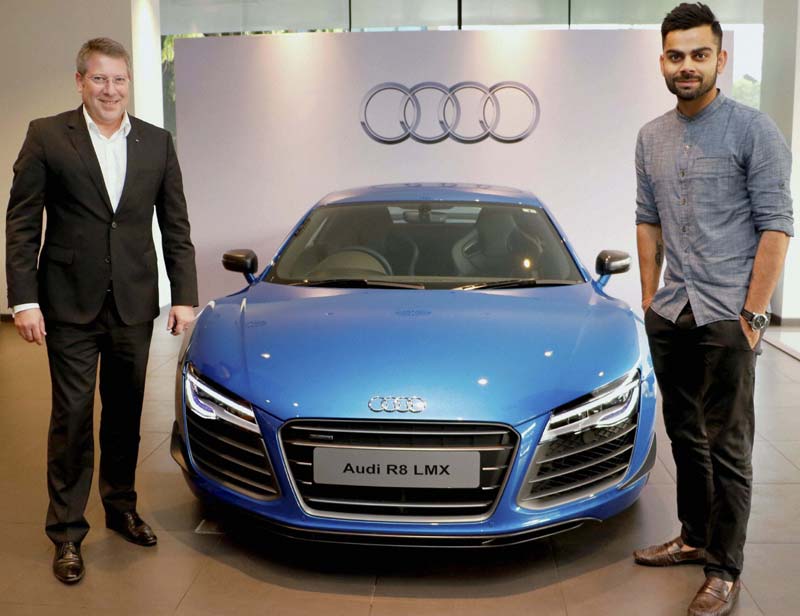 The Audi R8 LMX is the fastest car in the Virat Kohli’s car collection. This supercar costs Rs 2.97 crores apiece and comes with a 5.2-litre V10 engine. Power is sent to all the four wheels via a Quattro all-wheel drive system. Only 99 units of the LMX are there in the world, out of which Virat Kohli owns the only one in South Asia. The car can hit 100 KMPH from the standstill in just 3.4 seconds and go on to hit a top speed of 320 KMPH. Another highlight of this car is the laser headlamps setup. The new-age lights get activated at 60 KMPH onwards and offer much better visibility than LED headlamps. Definitely the most desirable among all cars of Virat Kohli, this one. 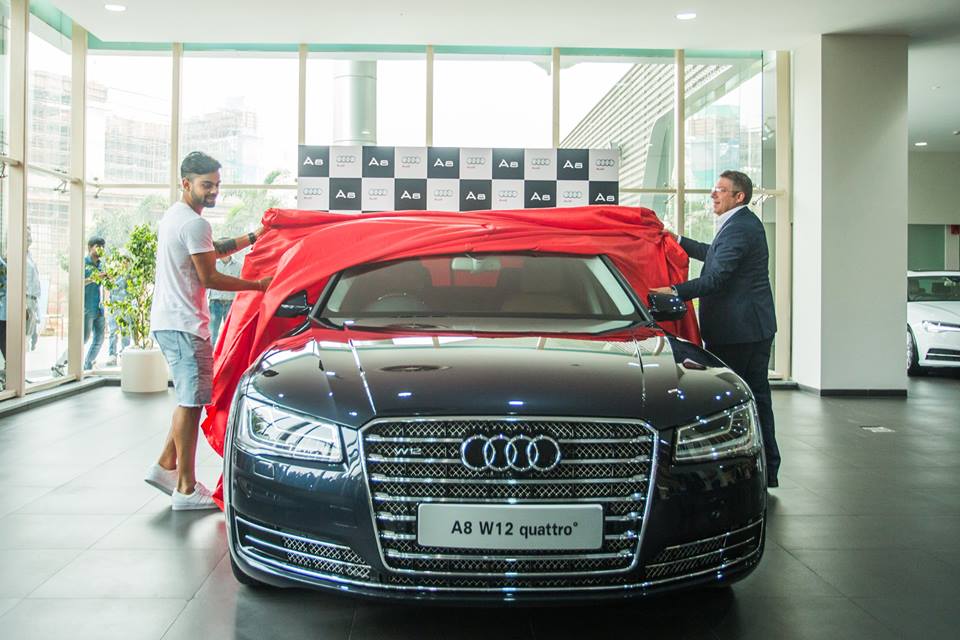 Another really lovable Audi in Virat Kohli’s car collection is the Ingostadt-based manufacturer’s flagship limo, the A8L W12 Quattro. The powerful limo has a sticker price of Rs 1.98 Crore. This A8 is based on the long wheelbase model and gets a really powerful 6.3-litre 12-cylinder engine in a W-configuration. The engine comes mated to an 8-speed, dual-clutch, S-tronic transmission that sends power to all the four wheels via a quattro system. The motor outputs 494 BHP and 625 Nm. This one’s another truly amazing model amongst cars of Virat Kohli. 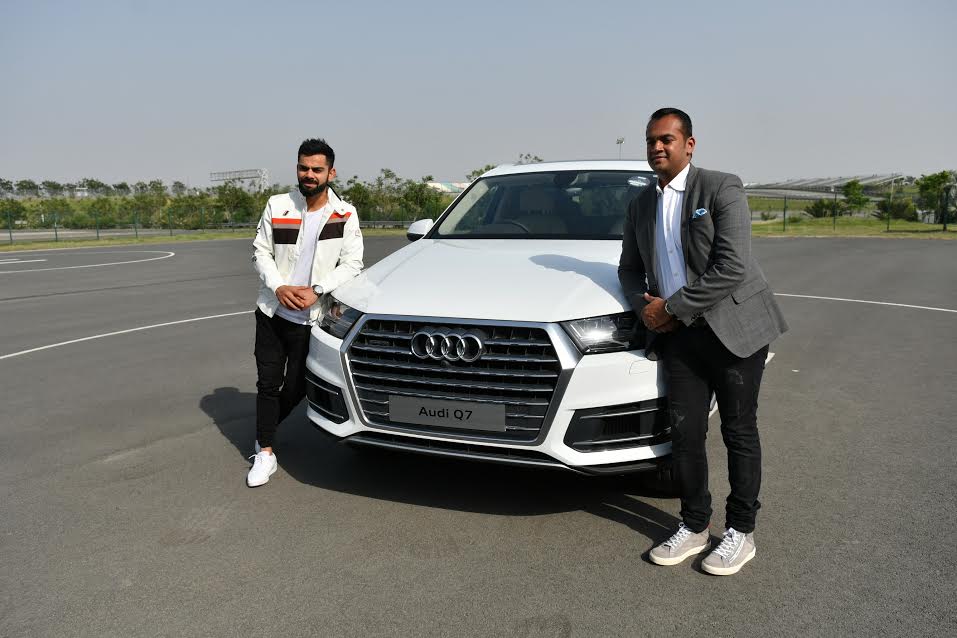 The Q7 is the most luxurious crossover by Audi and finds its place in the really envious car collection of the captain of Indian cricket team. In India, the Audi Q7 comes with a 3-litre V6 Diesel. Both these engines come mated to a slick shifting 8-speed automatic transmission that sends power to all the four wheels through the Quattro all-wheel drive system. Prices of the Q7 fall in the range of Rs. 72.9-80.95 lakh. 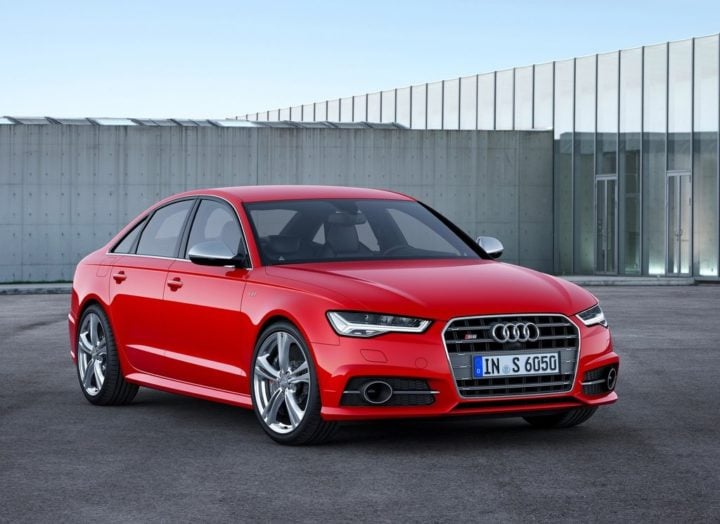 The S6 is simply the high-performance iteration of the A6 sedan. Powering this Audi is a 4.0-Litre V8 Petrol engine that benefits from a twin turbo setup. The engine outputs 420 BHP max. power and 550 Nm of peak torque. The engine comes mated to a 7-speed transmission that sends power to all the four wheels using Audi’s Quattro all-wheel-drive system. The Audi S6 costs Rs 95.25 lakh apiece. 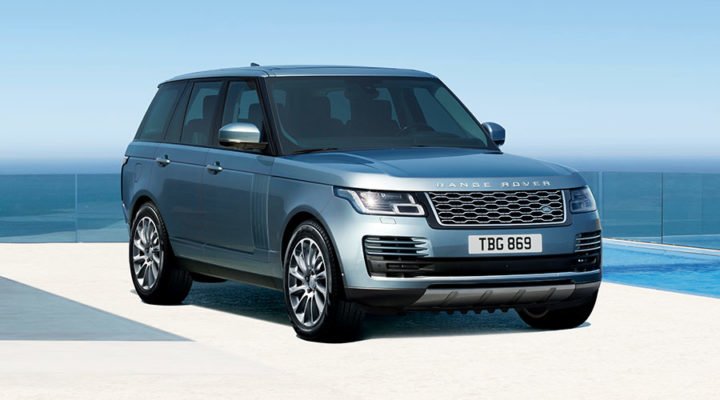 Virat Kohli’s another prized possession is his Range Rover Vogue SE. He has been spotted a lot of times in this SUV with his wife Anushka Sharma. He owns the top-end diesel variant which sports a 4.4 Litre SDV8 engine. The engine produces 335 BHP worth of power and 740 Nm worth of torque. It is mated to an 8-speed automatic transmission and clocks 0-100 KMPH in flat 6.9 seconds. The Range Rover vogue costs around Rs 2.27 crore (ex-showroom). 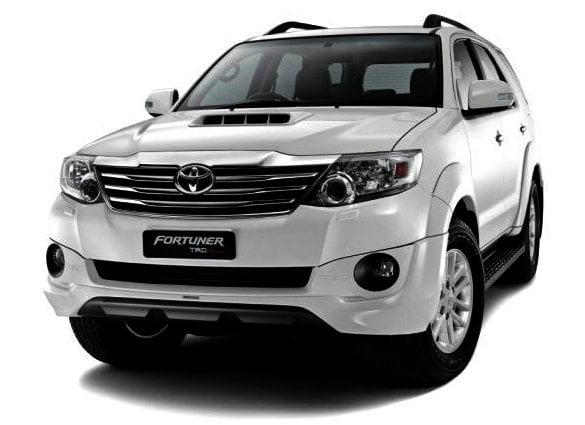 Other than having an entire plethora of Audi cars in his garage, Kohli also has the last generation Toyota Fortuner. Toyota Kirloskar India gifted a Fortuner to Virat Kohli as a part of an endorsement deal he signed with the popular Japanese car maker. 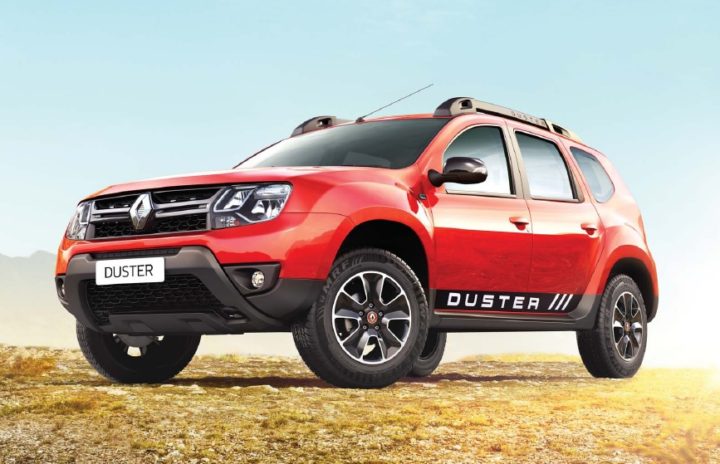 The Duster is probably the least inexpensive model among all cars of Virat Kohli. The top-end Duster was presented to him for his stellar performance in an ODI series against Sri Lanka in 2012. He was adjudged “Man of the Series” and awarded a fully-loaded Duster.

Cars of Virat Kohli – With Price

So, what do you have to say about cars of Virat Kohli? Do you like his collection of cars? Do share your views by penning them down below.