Regulars here would know that we have already presented before you lists of some interesting used cars that are available for almost a bargain. Now, for this post, we have shifted our focus on bikes. For this post, we have come up with a list of used bikes that are available for less than INR 60,000! This list comprises of three models that command over a lakh rupees when being bought new. However, all three of these models can be bought for a significantly lesser amount in the fast developing used bike market of our country. So here is our list of Best Used Sport Bikes in India Under 60000 (arranged in alphabetical order) 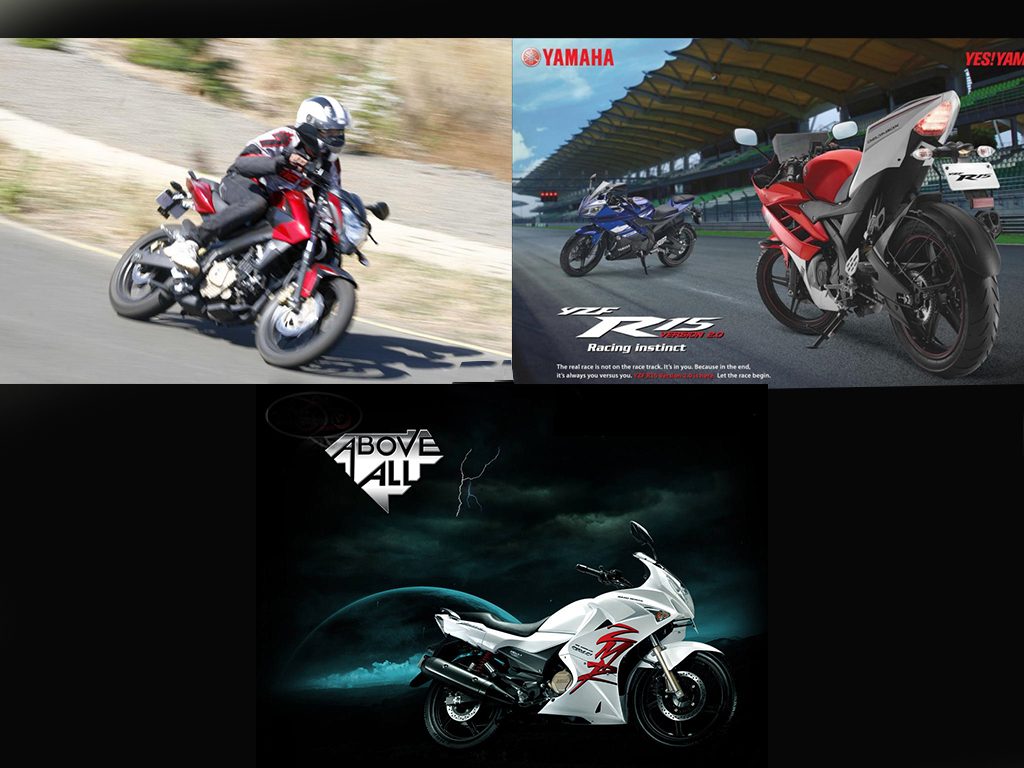 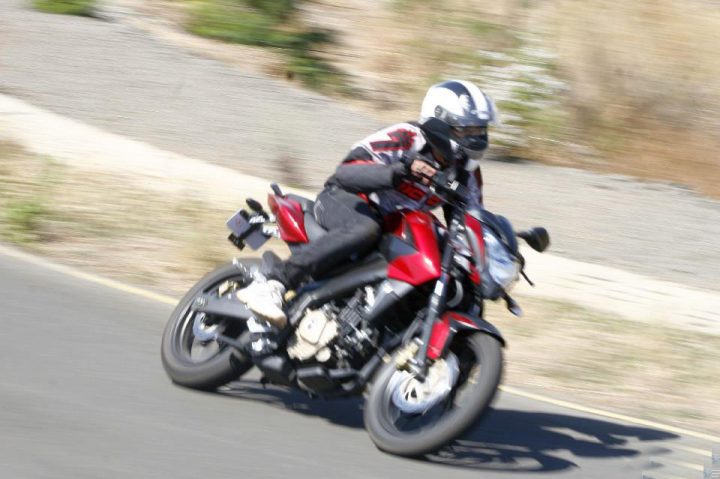 In the current scenario, the Pulsar 200NS is the most modern product in the Bajaj Auto Ltd stable. This bike boasts of street-naked styling and comes with some really tasty bodywork. Powering the 200NS is a single-cylinder, 200cc engine that is fed by a carburetor. This motor offers high performance (peak power of around 23.5 PS) and respectable fuel efficiency. But what makes the deal really sweet are the good handling manners (especially when you compare it with last generation Pulsars) and a long list of features. For around INR 60000, you can easily get your hands on a late-2012 model with less than 20,000 kms on the clock. High on performance, modern styling, a long list of features, and low spare parts prices – you can’t go wrong with this model! 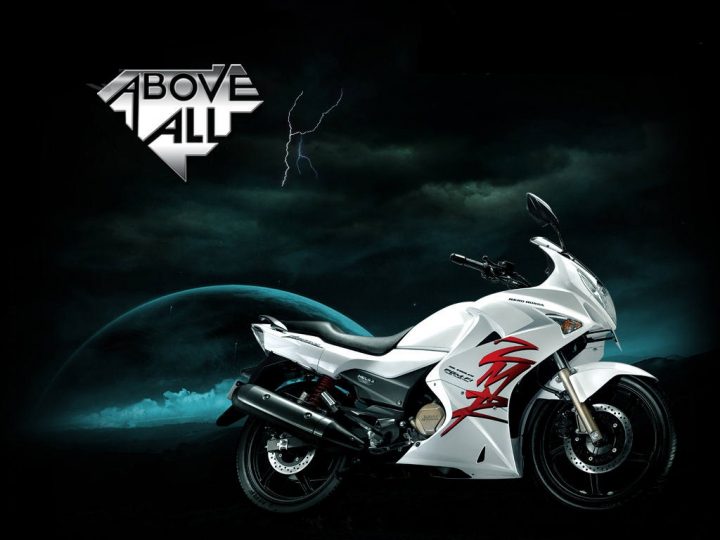 Yes, we do realize that the Hero ZMR no longer enjoys the premium image it once did. Also, the facelift seems to have gone horribly wrong and the bike has lost a lot of its sheen. However, the ZMR is still a good bet for less than INR 60000 in the used bike market. You can easily get yourself a two year old example with around 20-25,000 kms on the odo. What’s even better is that the weird-looking facelift has suddenly made the old ZMR look even more handsome! Powering this bike is a fuel-injected 223cc single-pot motor that enjoys stellar refinement levels and decent performance figures. Also, the CRF230F link ensures almost bullet-proof reliability. 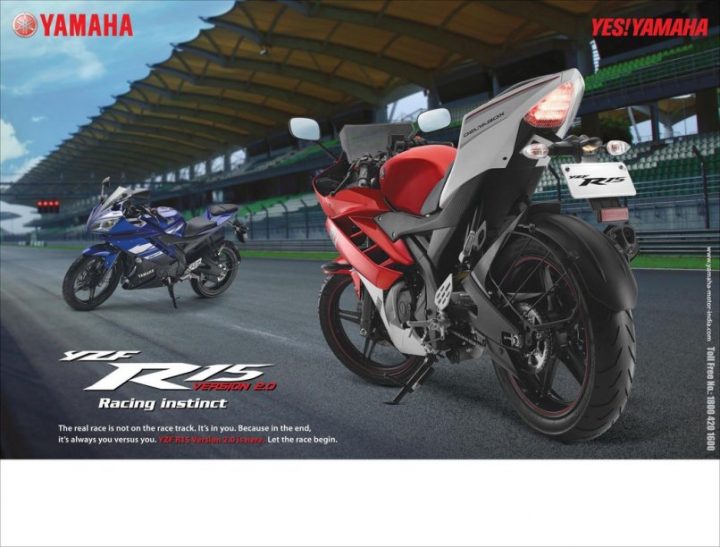 The Yamaha R15 is easily among the sportiest looking bikes in its segment. Having already seen an upgrade, the bike is fast getting older and has lost some of its value in the used bike market. However, even on being powered by just a 150cc single-pot engine, the R15 is a lot of fun, especially if you decide to take it to the racetrack! While it is easy to get a pre-facelift model, with le3ss than 40k on the clock, for less than INR 40,000, we would want you to spend around INR 60,000 and get yourself a V2.0 in mint condition. The V2 carries enough updates to justify those 20k you pay over the pre-facelift bike. It looks sharper, has a new swingarm and fatter rubber on the rear wheel. The engine is sufficiently refined and offers a punchy performance, especially towards the top-end.

So, on which of the Best Used Sport Bikes in India Under 60000 are you planning to put your money on?

Stay tuned to Car Blog India for more posts like the Best Used Sport Bikes in India Under 60000 story we have here.