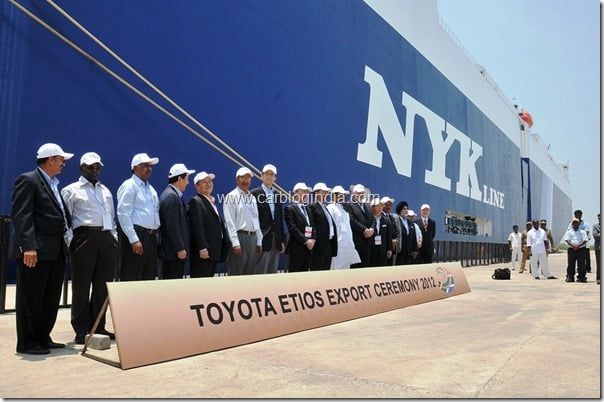 “It is a very proud moment for all of us in Toyota Kirloskar Motor as we flag off the first ever Etios export consignment to South Africa. As we begin a new chapter of business with the start of the exports, I would like to express my gratitude to all our employees, our partners and suppliers for their efforts which has made it possible to achieve this milestone.” 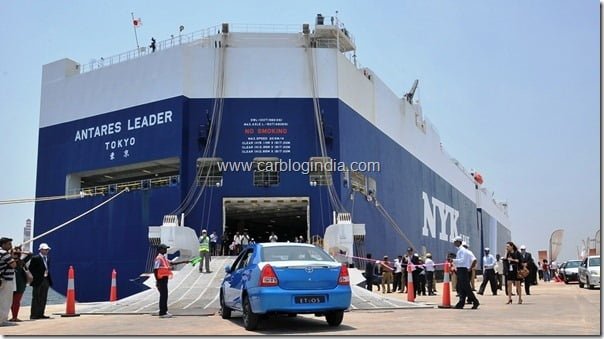 “The start of the export operations at TKM denotes the growing role of TKM in Toyota’s global operations. India has always been a very important market for us and it is further reiterated with the advent of the Etios export to South Africa. TKM’s foray into the export market promises a lot of growth for the company.” 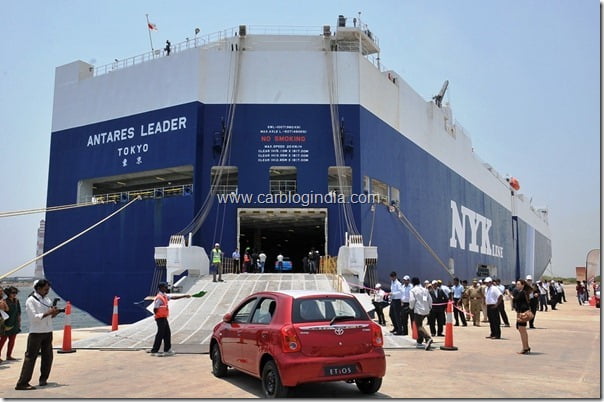 Toyota India has also signed start Cricketer Virat Kohli as its brand ambassador recently to promote the Etios and Etios Liva among youth as Virat is quite popular among Indian youth and has big fan following in India because of his performance in Indian cricket team. Stay tuned to us for more updates by signing up for our free email newsletter and like our official Facebook Page.