In order to once again make its mark in the Indian automotive market, Mitsubishi might soon launch an all-new mass-market product in our country.

The Japanese automaker’s current sales numbers are quite weak has the chance of improving only comes with a product that has an appeal to the budget-oriented consumer base in our country.

The Mitsubishi Xpander seems to be the product of choice for the Japanese automaker in India.

There have been numerous speculations of the automaker launching this MPV here soon.

So what exactly are the specifications and the capabilities of this vehicle? Let’s find out! 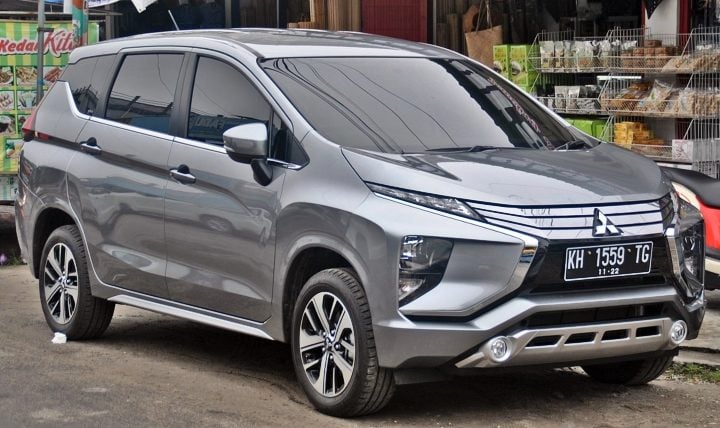 The new 2018 Xpander MPV will launch in Indonesia at this year’s Jakarta Motor Show on August 10, 2017. In Indonesia, the new model will become a direct rival to the 7-seater Honda BRV.

Subsequently, the new model will even go on sale in the Philippines and Thailand. Details on the India launch date aren’t available at the moment.  In India, Mitsubishi sells the Pajero Sport and the Montero SUV at the moment.

It will also launch the new generation Outlander in the coming months. Launching the Xpander here should help Mitsubishi grow in the more mainstream market.

However, recent developments suggest that Mitsubishi is first going to launch the Eclipse Cross in India around 202 after which it will bring the Xpander to our country as well. 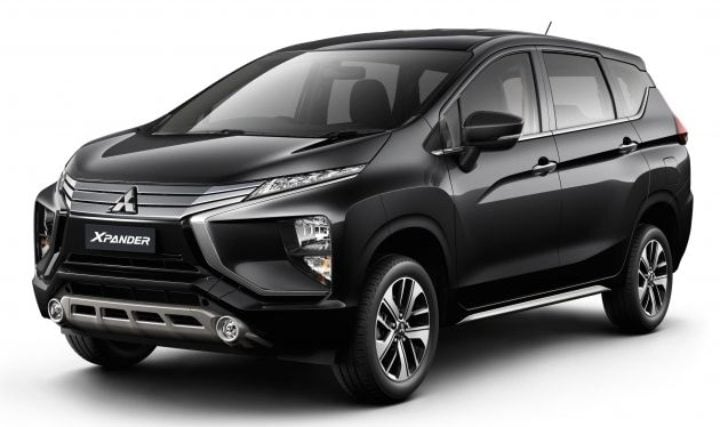 Like we said, India launch is unconfirmed at the moment. However, the Xpander MPV could command a starting price of Rs 8 lakh if it ever launches in India.

The top-end model could cost Rs 10 lakh. Launching the Xpander in India can help Mitsubishi establish a stronger foothold in the market.

Mitsubishi has sold the Lancer and Cedia sedans in the past, which did help the manufacturer have a presence in the lower segments.

With its current product portfolio comprising of the Pajero Sport and Montero, there’s absolutely no focus on sub-25 lakhs segments. All this could change with the launch of the Xpander here.

The MPV is currently available with just one engine option – a 1.5-litre, four-cylinder, naturally-aspirated petrol engine that benefits from MIVEC, the manufacturer’s variable valve timing system.

Transmission options include a five-speed Manual and a four-speed Automatic transmission. 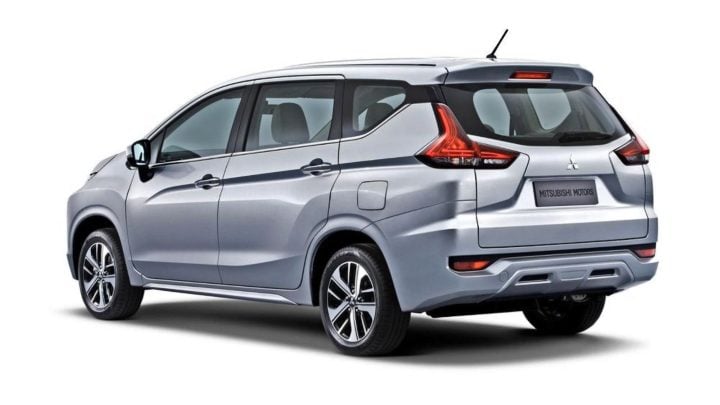 With a 1.5-litre petrol, naturally aspirated petrol engine, do not expect the Xpander to shell out very high fuel-economy numbers.

That said, we still expect this people carrier to promise a mileage of around 17 to 18 km/l. 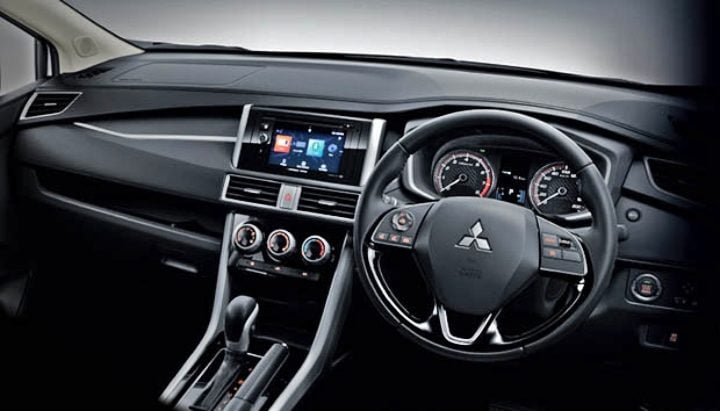 With prices falling in the range of INR 7.5 lakhs to INR 10.5 lakhs, this 7-seater MPV is bound to come with a host of features on board.

The Xpander is going to offer several safety features as standard across all the trims when it comes to India.

These will be dual-front airbags, ABS with EBD, Reversing Parking Sensors and Isofix Child Seat Mounts. 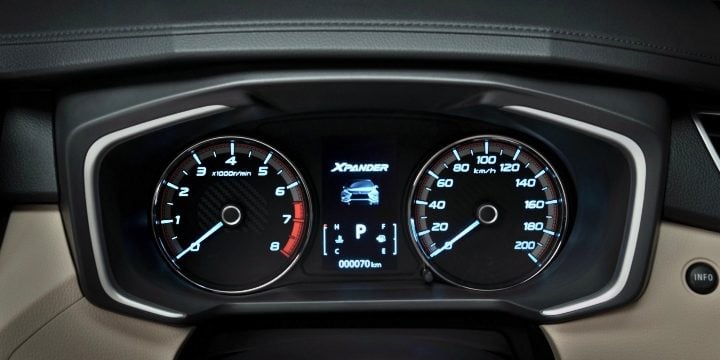 The new Xpander MPV crossover has a somewhat aggressive stance. Thanks to large dimensions and a crossover-ish look, the new Mitsubishi 7-seater MPV exudes dynamism and a rather athletic appeal.

The company goes on to state that its latest MPV offers an amalgam of the ruggedness of an SUV and the practicality of an MPV.

In words of the company, the Xpander combines “toughness of an SUV with the versatility of an MPV”.While the exterior looks sufficiently SUV-ish, the interior offers three row of seats along with a dual-tone beige-grey colour theme for the cabin.

The interiors of the current iteration of the Xpander MPV are inclined towards offering a premium experience.

The colour scheme is dual-tone of black and beige along with several silver accents in the mix to add a bit of character. We expect the range-topping models to come with a leather-wrapped steering wheel while the upholstery is likely to remain fabric.

By default, the Xpander is likely to retail in India in a 7-seater layout. And the middle row will have bench seating as standard. The cabin of this MPV will offer rear air-conditioning vents.

Falling in the price range of INR 9.5 Lakhs to INR 10.5 Lakhs, this MPV will compete against the likes of Maruti Suzuki Ertiga and the Renault Lodgy.

If Mitsubishi decided to keep the starting prices a little high up, then it is bound to also compete with the Mahindra Marazzo and the Tata Hexa.