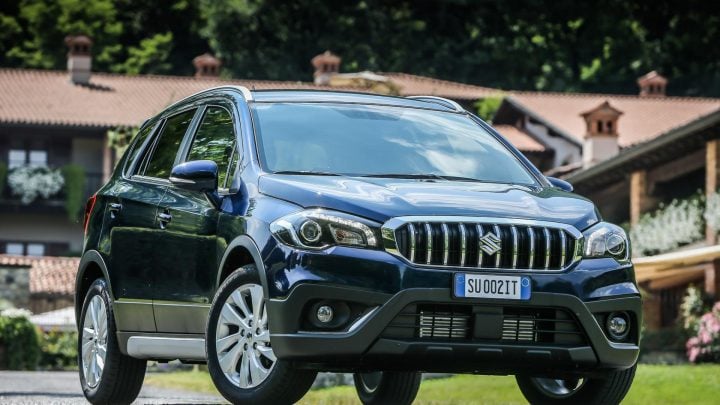 The S Cross 2017 Facelift India launch is likely to happen around this year’s festive season. The world debut of the S Cross facelift took place at the 2016 Paris Motor Show in October. Subsequently, the refreshed SX4 S Cross went on sale in various international markets. The India-spec S Cross will be ready for a makeover by the last quarter of this year and hence, we are expecting the 2017 S Cross to launch in India around Diwali, 2017.

Chances are enough that the 2017 S Cross will cost more or less the same as the current model. Maruti is unlikely to introduce a Petrol model. However, if it does, it will ensure that prices of the S-Cross facelift start lower than those of the current model.

The Maruti S Cross 2017 facelift gets an updated front fascia. The front-end of the 2017 S Scross features an all-new chrome-finished grille that infuses some premium-ness with the car. It also gets new projector headlamps, LED DRLs, revised airdam and a new bumper, chrome highlights around fog lamps, and new LED taillamps. 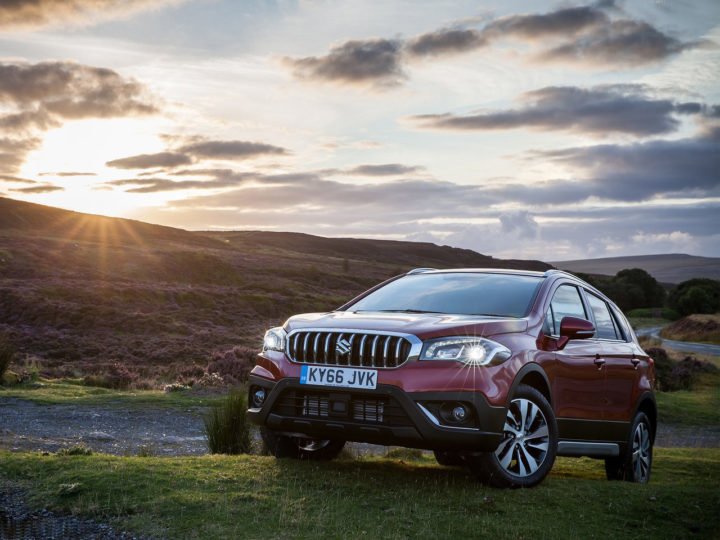 We never thought the S Cross looks ungainly, but the latest update does make the car look even better. The 2017 Maruti S Cross facelift has a really pleasing front fascia. The side profile looks almost the same. Changes to the rear are restricted to the updated taillights. All these changes have definitely given the S Cross a fresh look.


Talking of the interior, the cabin will be largely unchanged. However, it will get a new instrument cluster and an updated dashboard. We also expect it to get an upholstery change for India. Finally, the interior of the S Cross 2017 facelift could see the introduction of some new features as well. 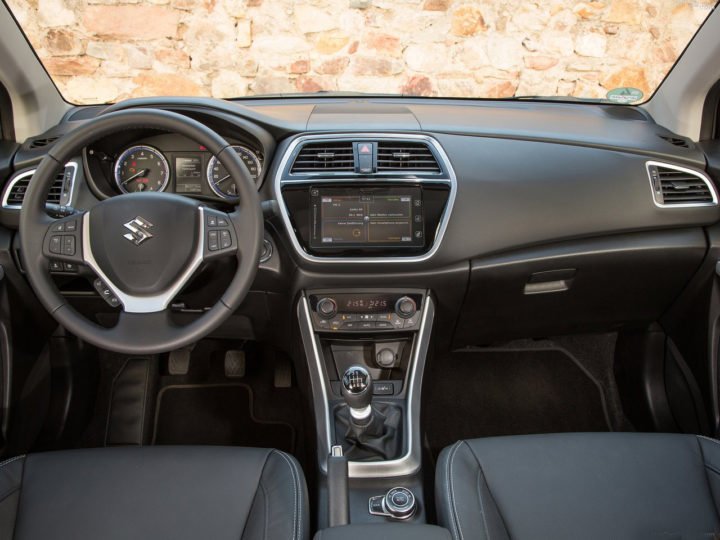 The S Cross can seat five in considerable comfort. The S Cross scores highly on ergonomics and passenger comfort. With the introduction of the Maruti S Cross 2017 facelift, the car should get even better in most of these aspects.

Internationally, the S Cross is available with two Boosterjet turbo-Petrol engines- 1.0-litre, three cylinder and 1.4-litre, four cylinder. While the smaller of these produces 112 hp-170 Nm, the 1.4-litre motor outputs 140 hp-220 Nm. Both these engines are available with 6-speed manual or automatic transmissions. ALLGRIP AWD is available on the 1.4-litre Boosterjet variant. The Diesel engine option on offer is that of the 1.6-litre DDiS Turbo-Diesel unit that’s also available in India. This engine outputs 120 hp-320 Nm and comes mated to a 6-speed manual transmission as standard. It also gets a DCT and ALLGRIP AWD as optional in Europe. 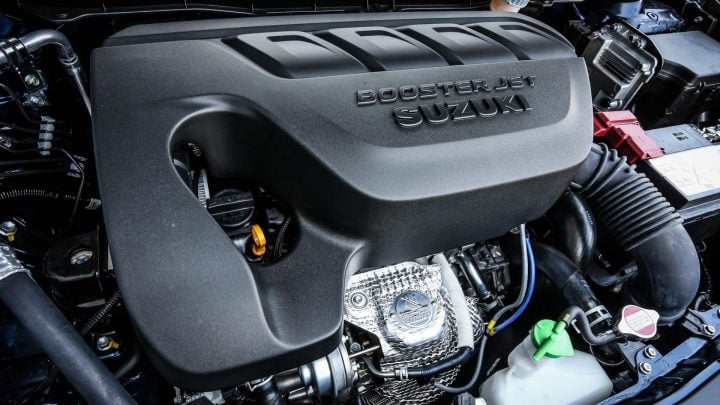 For India, the S-Cross facelift will continue to sport its current 1.3-litre and 1.6-litre DDiS Diesel engines. However, it is being speculated that it will also get a new 1.5-liter Petrol engine outputting 100 bhp-133 Nm. Nothing’s official but it could also get the 1.0-litre Boosterjet that made its India debut on the Baleno RS. Or Maruti might even decide to offer the S-Cross with the 1.4 L Boosterjet available internationally.