New Mahindra U321 MPV in the Works

In general, the focus of most car manufacturers is shifting away from MPVs and towards SUVs and Crossovers. Apart from the Innova and the Maruti Ertiga to some extent, MPVs aren’t exactly setting the sales charts on fire. Despite that, according to latest reports, Mahindra is investing around Rs. 1500 Crore in the development of an all-new MPV codenamed U321. Actually, Mahindra is working on a handful of new cars for a launch in near future. These will include a large SUV for the premium segment (XUV 700), the Innova-rivaling MPV and a small SUV that could be known as the XUV 300.The New Mahindra U321 MPV is expected to launch sometime next year. Mahindra is currently carrying out extensive testing of the upcoming MPV as evident from the numerous spy shots available online. 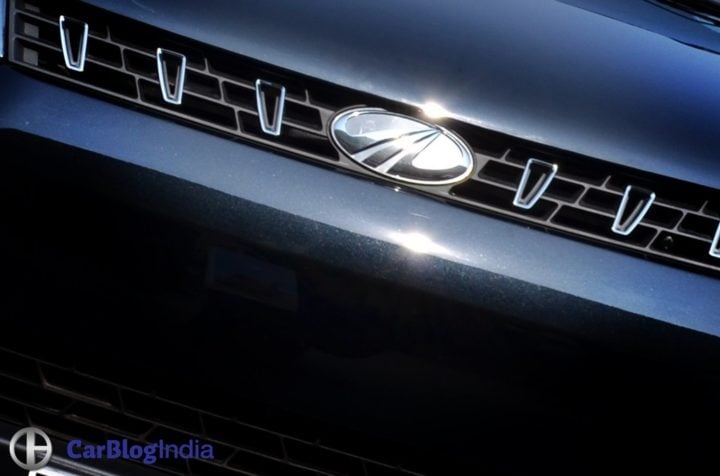 Test mules of the upcoming Mahindra MPV have been spotted wearing heavy camouflage, but with a close to production ready body. According to reports, the development of this new product began a few years back at Mahindra’s North American Technical Centre (MNATC) in Troy, Michigan. Mahindra is also investing around Rs. 1500 crore in its Nashik and Igatpuri plants towards the development of this MPV and other future products. The upcoming MPV from Mahindra could make its debut at the 2018 Auto Expo in February.

Pricing of the upcoming Mahindra MPV could be somewhere in the Rs. 12-17 lakh range. Our guess is that the MPV will be priced below the Innova Crysta and in the same bracket at the new Tata Hexa.

Figures based on estimates. Actual numbers may vary

The upcoming 8-seater Mahindra MPV is likely to borrow the XUV500’s engine. That means it will be powered by a 2.2-litre Diesel engine that churns out max power of 140 bhp and peak torque of 330 Nm. It is likely to come with either a 6-speed manual or a 6-speed automatic transmission.

Please note – these are estimated figures. Actual numbers will vary.

The spy shots of the Mahindra U321 reveal the shape of the upcoming Toyota Innova Crysta rival. It features a van-like silhouette with a short bonnet and large cabin area. The nose of the MPV features double barrel swept back headlamps with projector units. It also gets Mahindra’s signature toothed grille. A short bonnet and a large glasshouse area are evident in its side profile. The overall size and shape hints at ample interior room for 7-8 passengers. Hopefully, the U321 MPV will look much better than the Xylo.

The upcoming MPV features a very upright rear with the number plate positioned just below the rear windscreen. It has a very low loading lip, which will be of great help while getting heavy or large pieces of cargo into the boot.

We have not been able to get our hands on any spy shots of the interior of the MPV. It will, quite obviously, get three rows of seats. The cabin of the U321 could get a black-beige dual tone colour scheme with silver inserts. As is the case with most new Mahindra offerings, there will be a long list of features on offer. Features list could include a touchscreen infotainment system, steering mounted control, ambient lighting, climate control, 6 airbags, etc.