Sports Utility Vehicles or SUVs have traditionally been big, brash and brawny, sitting high above everyone else and moving around the city scaring tiny hatchbacks. Not anymore, though, especially with the advent of the compact SUV. It has become a hugely popular segment in India and it continues to grow, attracting more and more car makers to try their hand at developing a compact SUV. Some might argue that they are just hatchbacks on steroids made to look like SUVs. That is true to some extent but the segment continues to grow anyway. Here, we have for you a comprehensive list of all the new SUVs below Rs. 15 lakhs headed your way in 2017-18. Check out our list of upcoming SUV in India 2017 under 15 lakhs of asking price below – 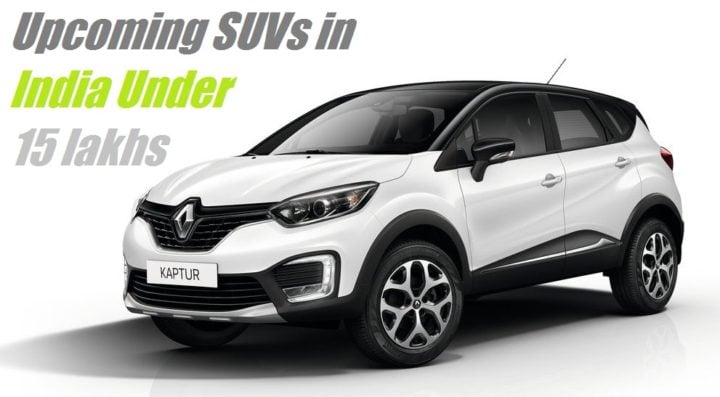 The second Upcoming SUV in India by Tata is the Nexon compact SUV. Tata has taken a different approach to the compact SUV segment, especially in terms of design. As evident from the model showcased at the Auto Expo, the main focus of the Nexon is its design. The coupe-SUV silhouette sets it apart from the current crop of compact SUVs on sale in India. The Tata Nexon will arrive by mid-2017 with a 1.2 L Turbo Petrol and 1.5 L Turbo Diesel engine. 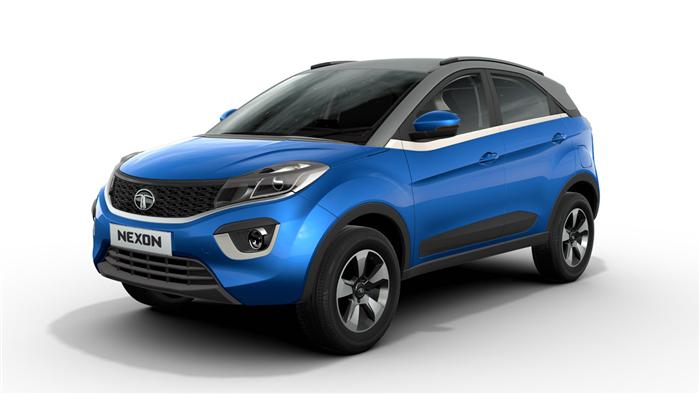 Ford will bring the updated 2017 EcoSport to India by the 2017 Festive season. Having made its debut at the LA Auto Show last year, the new EcoSport will also be sold in the USA 2018 onwards. The facelift features a new front end with new headlamps, grille, bumper, etc. On the inside, it gets major changed to the centre console and steering wheel. Expect the engine lineup to remain the same. While the new Ford EcoSport will be available in the North American market with an AWD setup, India is unlikely to get it as an option.

With compact SUVs gaining immense popularity in recent times, manufacturers seem to have shifted their focus to low-cost small SUVs. India’s second-largest car maker, Hyundai is working on a compact SUV that will take on the likes of the Ford EcoSport and Vitara Brezza. It will be based on the Carlino or HND-14 concept that was showcased at the Auto Expo in February. We expect the Hyundai compact SUV to arrive in showrooms in 2018. Hyundai’s Upcoming SUV in India will fill the gap between the i20 Active and Creta. 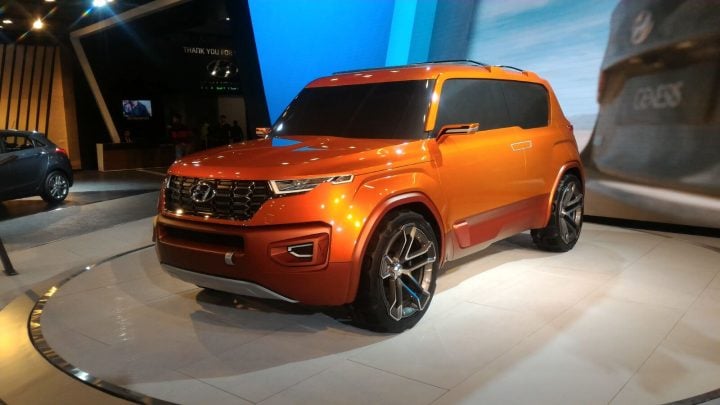 French car maker Renault will be launching another small SUV in India called the Kaptur/Captur. Unveiled last year and already on sale in Russia, the Kaptur will sit above the Duster. It will be sold as a more premium soft-roader. This upcoming SUV in India was spotted testing on Indian roads recently. We’re expecting the Renault Kaptur India launch to take place in the second half of 2017. 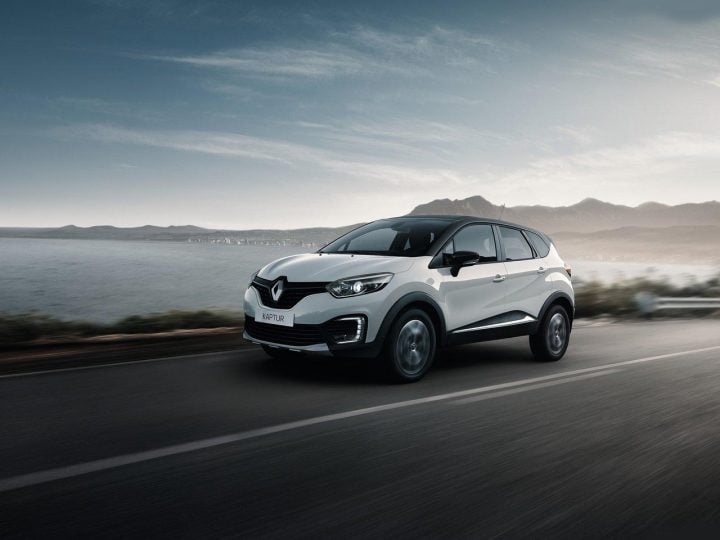 Mahindra-owned Korean car maker Ssangyong was expected to launch its second offering in India in 2017. However, that will not be the case. According to reports, Mahindra is working on a new SUV based on the Tivoli known by its codename – S201. Expect the new Mahindra SUV to hit showrooms in 2018. Competitors will include Hyundai Creta, Renault Duster, Honda BR-V and Maruti S-Cross. 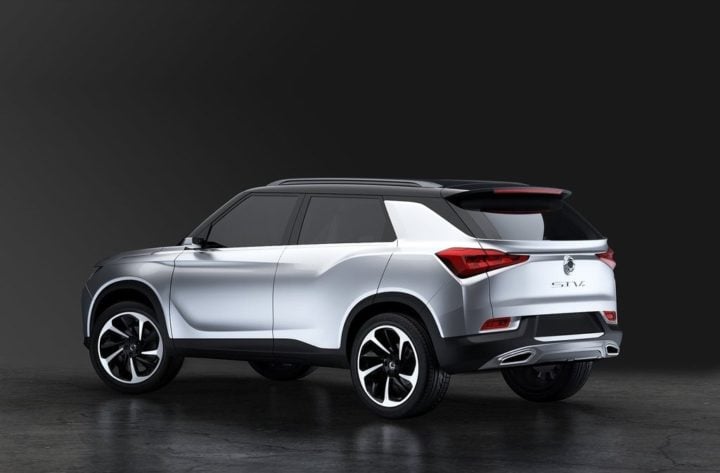 Suzuki recently took the wraps off the S-Cross facelift for international markets. We expect Maruti to bring the S-Cross facelift to India in by mid 2017. The crossover will continue using the current diesel engine lineup consisting of 1.3 L and 1.6 L options. Additionally, the 2017 MY S-Cross could get a petrol engine option as well along with an automatic transmission. This upcoming SUV in India from Maruti will continue to be sold through the Nexa sales channel. 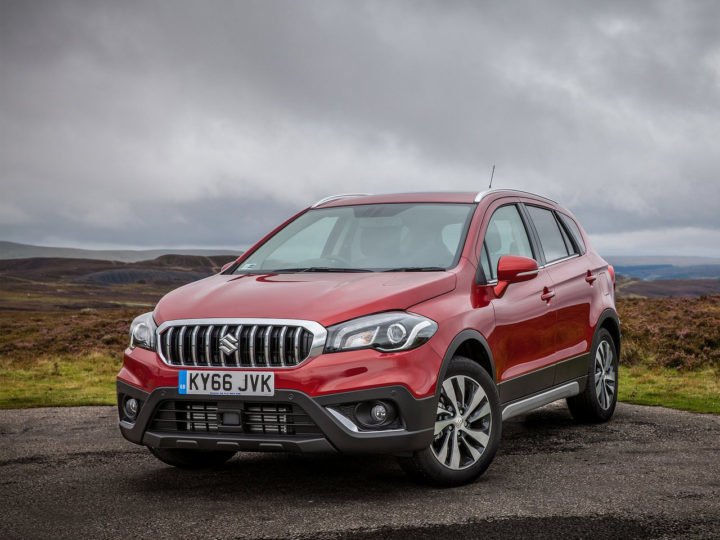 Japanese car giant Honda is currently evaluating the HR-V small SUV for India. Sources suggest that Honda is aiming to launch the HR-V in India by the end of 2017. If launched, the HRV will have a sub 15 lakh starting price. Engine options could include the 1.5 L Petrol and 1.5 L Diesel engines from the City. It will be positioned above the BR-V and Creta and will rival the upcoming Renault Captur. 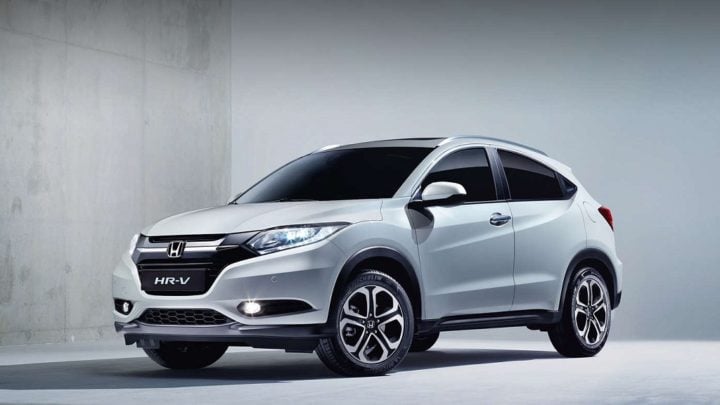 IN 2018, Nissan will bring the Kicks to India. However, unlike the model sold in foreign markets, the Kicks for India will be based on the same platform as the Duster/Terrano, a strategy partners Renault are also adopting for the Captur. Expect engine options to also be the same as the Terrano. Nissan Kicks will sit above the Hyundai Creta, Terrano, et al. It will rival upcoming SUVs like the Kaptur, HR-V, etc. 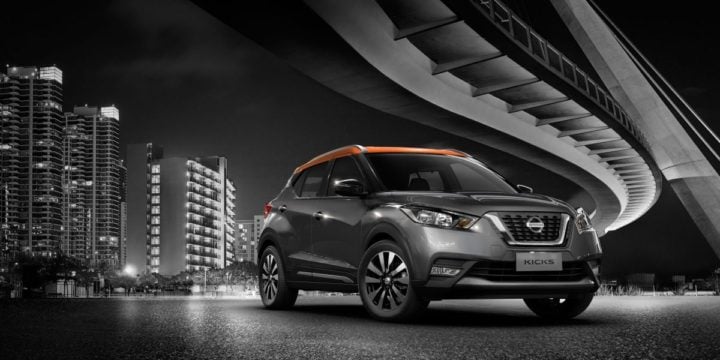 Jeep has big plans for the India market. Aside from the Compass, that will come to us in mid-2017, Jeep is developing an all-new small SUV for the Indian market. This new Jeep Compact SUV will be based on a new platform and will rival the likes of the Maruti Vitara Brezza and Ford EcoSport. Also, Jeep has made it very clear that they do not intend to compromise on the core strengths of their products. So, it will definitely get an All-Wheel drive system. 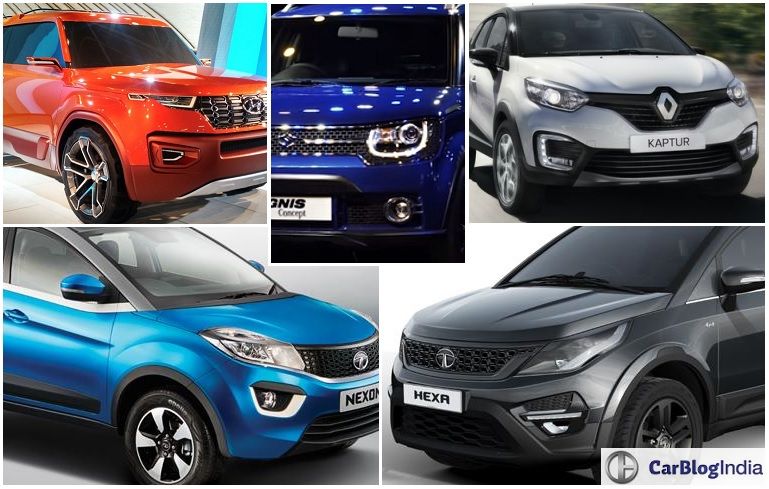 Honda launched the WR-V crossover in India in march 2017. This new Honda car in India is based on the Jazz hatchback. It shares its engines and interiors with the Jazz. It was unveiled at the Sao Paulo auto show in November 2016. The exteriors get a proper crossover treatment. With the constant rise in the popularity of small SUVs in India, every manufacturer seems to have a product or two lined up for this segment. Prices of the Honda WRV start at 7.75 lakhs for the base petrol variant. 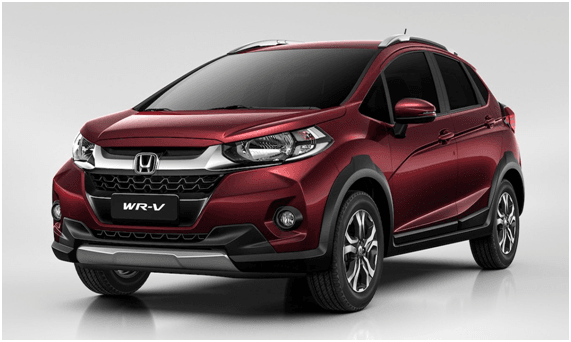 The dismal performance of the Aria crossover sent engineers at Tata Motors back to the drawing board and they have come up with this – Tata Hexa. A cross between an MPV and an SUV, the Hexa looks definitely looks better than its predecessor and feels more premium too. It comes with the 2.2-litre Varicor 400 engine. Tata launched the SUV in India in January 2017 at a starting price of Rs. 11.99 lakh. We have already driven the Hexa and here’s our review – Tata Hexa Test Drive Review 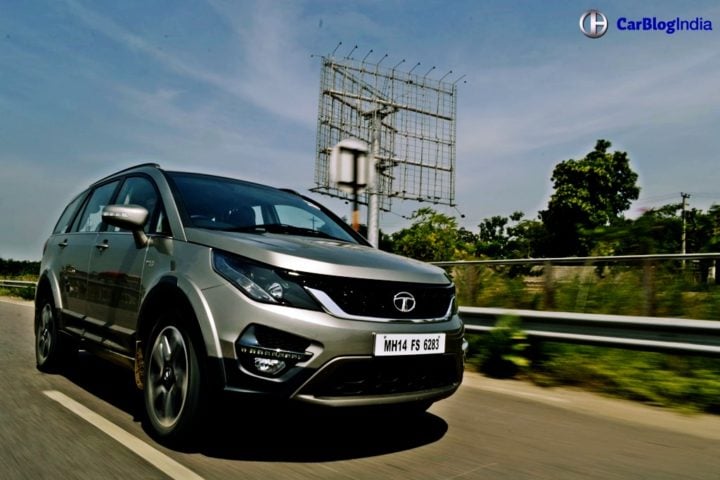 Nissan’s Terrano small SUV was in desperate need of an update and that is exactly what Nissan India has done. The Terrano is now available with an optional 6-speed AMT automatic gearbox. Other updates include new interior trim, a new colour and a handful of new features. Prices of the new Nissan Terrano Automatic start at Rs. 13.75 lakh (ex-showroom, Delhi). 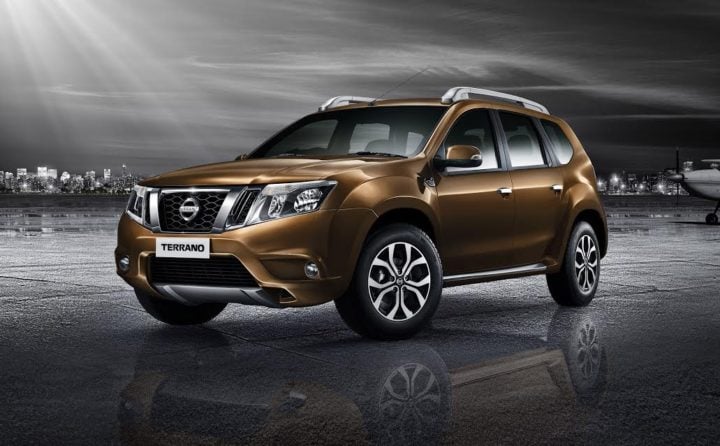