Toyota has launched the Corolla facelift in India. The new model Corolla Altis features cosmetic upgrades to the nose and changes to the interiors as well. Toyota has cut down on the number of variants on offer. Prices of the New Toyota Corolla Altis 2017 start at Rs. 15.88 lakh (Ex-showroom Delhi). Engine and transmission options remain the same. Read on to know more about the new 2017 Toyota Corolla Altis facelift. 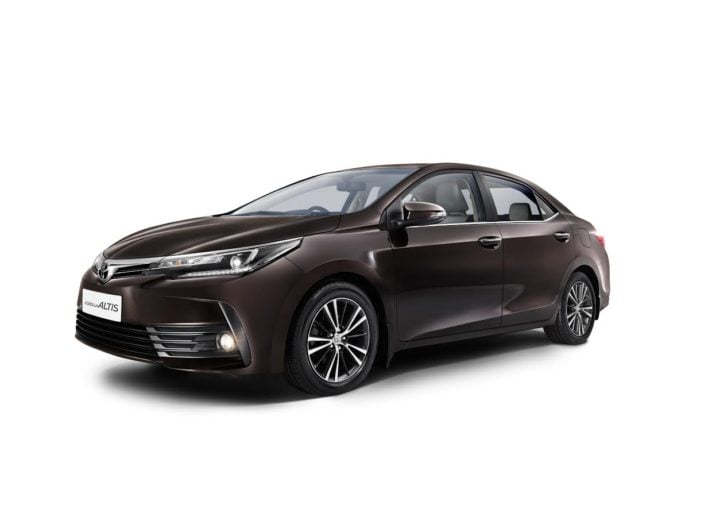 Commenting on the new launch Mr. Akitoshi Takemura, Sr. Vice President, Toyota Kirloskar Motor said, “We are delighted to be presenting the New Corolla Altis which has been developed keeping in mind, aspirations of a premium sedan customer. The Corolla Altis is one such true global Toyota model which is manufactured in 16 Toyota plants worldwide and owned and appreciated by customers in some of the best cities likeTokyo, Sydney, Shanghai, Moscow, San Francisco and Rio-de-Janeiro.

“The Altis embodies a prestigious and luxurious real sedan in India and is preferred by an elite set of customers. The new Corolla Altis offers the best in design and comfort making it a compelling combination of the brand’s passionate design, exquisite interiors and host of safety and convenience features. We are certain that the new Corolla Altis will further add to customer delight and our customers will continue to appreciate the new product as it has been appreciated by more than 44 million happy customers worldwide”, he added.

Engine options remain the same. Which means the new Corolla continuea with the 1.8 L petrol and the 1.4 L diesel. The latter has been heavily criticised for being too underpowered. However, Toyota doesn’t seem to have any plans of upgrading the diesel engine. This also puts it on the backfoot when compared with fellow D-Segment sedans such as the Hyundai Elantra and Skoda Octavia.

The nose of the new Toyota Corolla has been restyled. There are new sleeker LED headlamps on offer along with a slimmer front grille. It also gets a sportier front bumper. The side profile remains identical, except for new alloy wheels. At the back, while the tail lamp profile remains the same, the LED detailing is new. Also, the thickness of the chrome applique above the number plate has come down. Overall, the new front end helps keep the sedan fresh. 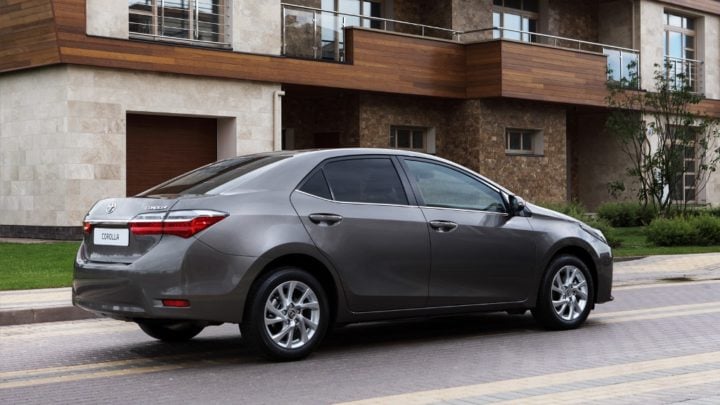 On the inside, the dashboard of the Corolla gets several styling tweaks. These include a new centre console with a new touchscreen system. The auto aircon controls are also new and the side AC vents are now circular. Toyota has retained the black beige colour scheme for the India-spec Corolla Altis. There aren’t any other noteworthy changes apart from the ones mentioned above. 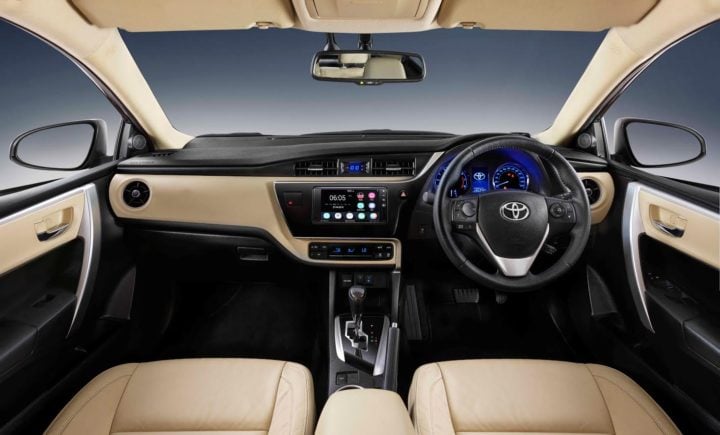 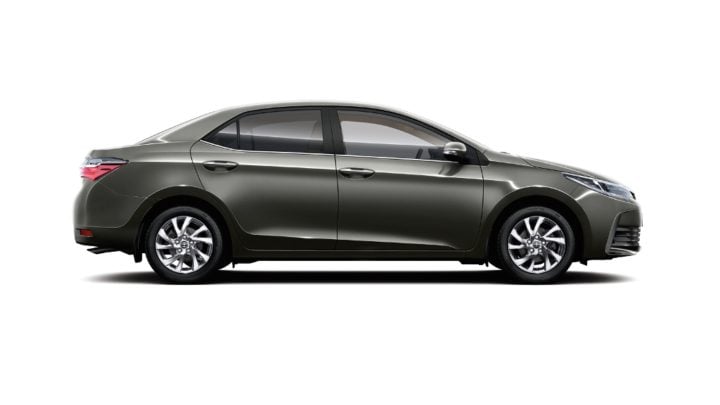 The 1.8 L petrol and 1.4 L Diesel engines continue to power the Corolla Altis. Transmission options will include a 6-speed manual and a CVT for the petrol variant, while the diesel gets only a 6-speed manual option. The oft-criticised 1.4 Diesel could do with more power. However, with the popularity of diesel cars on the decline and a high percentage of these cars being chauffeur driven, Toyota probably doesn’t see any point in swapping the small 1.4 for a bigger unit. Also, while its competitors offer diesel automatic variants, the Corolla is unlikely to get one.